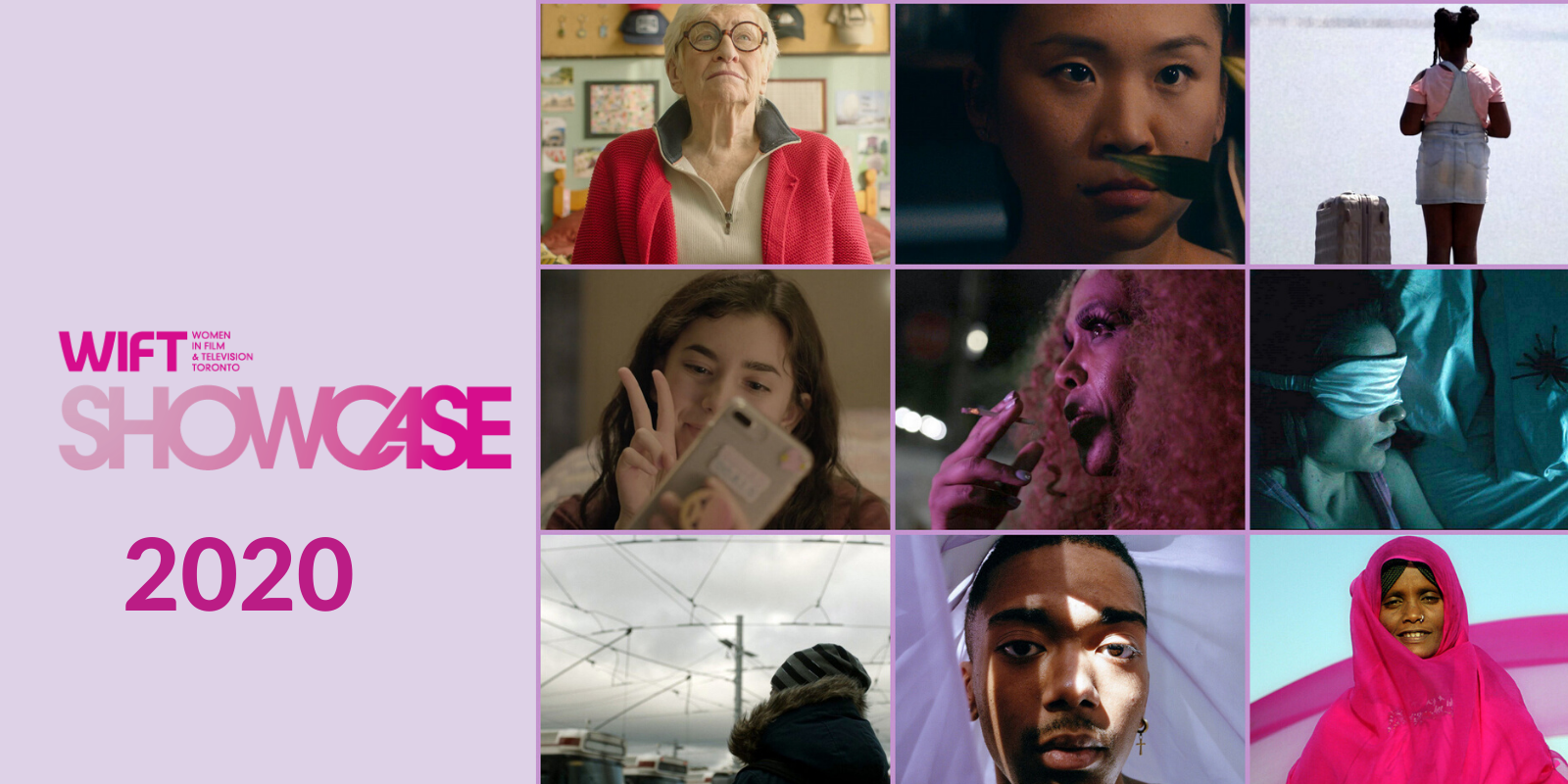 WIFT-T Showcase 2020 WORTH THE WAIT

The 11th annual WIFT-T Showcase will celebrate nine compelling new works that will make you laugh, cry and think.

WIFT-T is thrilled to announce the nine projects selected for the 11th Annual WIFT-TShowcase.

Showcase 2020 has been postponed due to the coronavirus shutdown. When we are able to come together again, we hope to return to TIFF Bell Lightbox for a night of celebration in recognition of the extraordinary talent of our members.

Until that time, we will whet your appetite with the release of the Showcase trailer composed and edited by WIFT-T members Sarah Basciano and Emily Ryder.

A woman struggles emotionally after her roommate, a charismatic con-woman, robs her of her possessions, money, and identity.

A misunderstanding occurs when Jimmy goes to the flower shop to pick up an order for his boss. Little did he know how the tables would turn.

A Piece of Me | Documentary

Shot like a fashion film in the desert of the Afar region in Ethiopia, this United Nations Population Fund campaign piece celebrates three survivors of female genital mutilation (FGM).

Nine-year-old Shane seems to be wandering the streets of Toronto alone, but he is on a secret mission that is too important to fail. A young boy’s journey through grief.

Reflections on the movements and migration of a Nigerian family to Toronto. A first night spent in the airport; a night full of anticipation, expectation, and fear. A look at the feelings of rootlessness and loss of identity that often accompanies immigration.

One Leg In, One Leg Out | Documentary

An honest look at the complexities of leaving sex work. After a decade on the streets, Iman, a transgender woman, takes the first steps towards pursuing her dream of becoming a social worker.

Jordan grapples with the societal pressures of being a black, male ballet dancer in a documentary which seamlessly incorporates reality with the poetic elements of a dance performance.

I Can’t Even | Fiction

Sixteen-year-old Lucy’s boring night in takes an unexpected turn when her favourite internet personality follows her on Instagram.

A short comedy about Margo: a badass, zero-shits-giving old lady who’s trying to escape her retirement home in the hopes of spreading her late wife’s ashes at The Big Nickel in time for their anniversary.

To stoke the fires of your Showcase anticipation we've invited the selected filmmakers to be guests on our Instagram Live program SnackChats. Join us at  as a Showcase juror engages a selected filmmaker for a half-hour or so of casual chat. 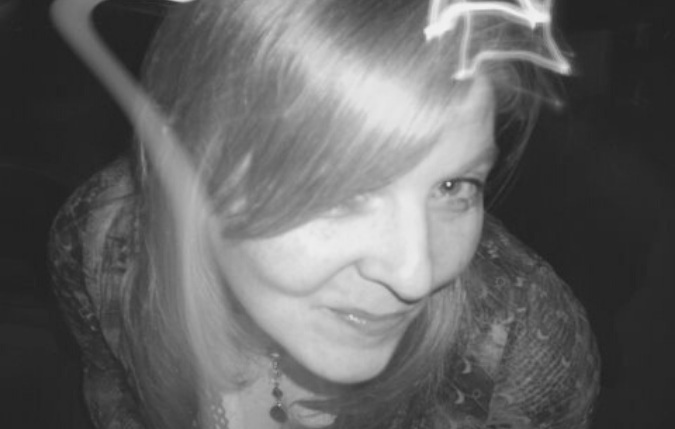 Dianna and Andrew were among 9 content creators selected for the inaugural WIFT-T Ontario Creates IDM Fund: Futures program in 2018.

Sonia and Cheryl will receive their awards at the WCT Leadership Excellence Awards on May 7th at the National Arts Centre in Ottawa.