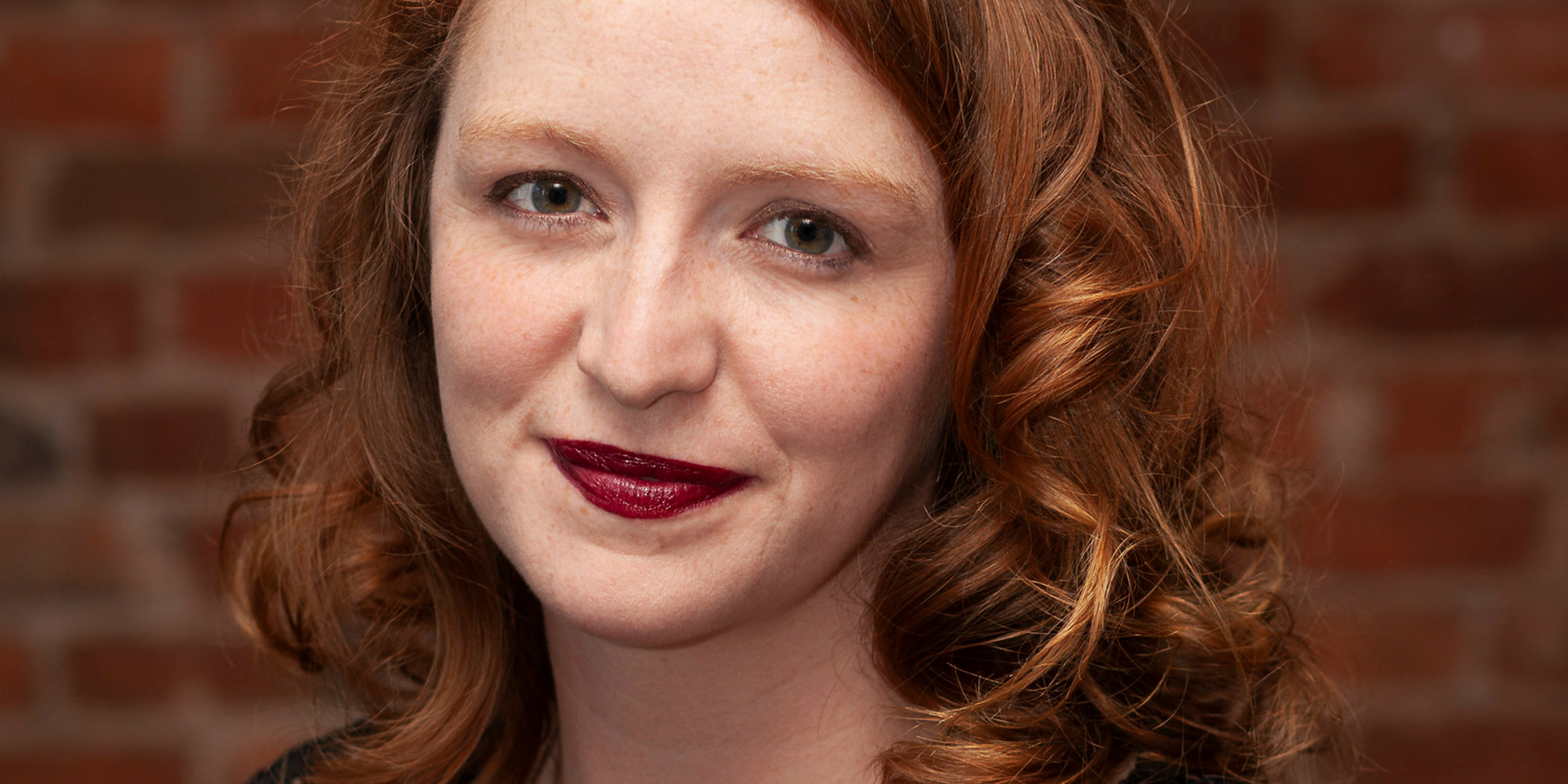 Jenna’s short documentaries have aired on CBC and have been integrated into the PEI health care system to promote abortion access and mental health awareness.

Jenna also holds multiple producing credits, including A Small Fortune (2016 NSI Features First recipient, Telefilm New Voices Award), A Blessing from the Sea (2016 Harold Greenberg Shorts to Features); and she is the first Canadian producer to be awarded funding from Telefilm’s Talent to Watch Program, the Independent Production Fund, and the Bell Fund for a single digital series, Wharf Rats (2018).

An alumna of Ryerson University’s Film Production program, Jenna has also participated in Women in the Director’s Chair (2015), Directed by Women (2016), and WIFT-T's inaugural Scripted Digital Series Incubator (2018). She is currently in development on a feature film adaptation of Not My Brother— funded by Telefilm Canada—with screenwriter, Blain Watters (Sleeping Giant, Between). She also works as a creative executive with Northwood Entertainment (Anne with an E, The Grizzlies).

The DGC Ontario Director Mentorship is a unique opportunity for high-potential emerging Canadian women directors. Mentees boost their marketing and business acumen in preparation for the Toronto International Film Festival and are mentored by experienced DGC directors. Past recipients include: Kirsten Carthew, Nadine Valcin, and Nimisha Mukerji.

The WIFT-T DGC Ontario Director Mentorship provides me with an opportunity to work with world-class directors and business mentors; along with a firm endorsement of my directing skills from these two highly esteemed professional organizations. Being selected at this point in my career represents a turning point – where I can use all that I’ve learned and take it to the next level. I can guarantee that I’ll make the absolute most of the opportunity!

WIFT-T is proud to be a leader in nurturing and amplifying female voices. Jenna is a rising force in our industry; we are proud to support her as she advances her career. We are also extremely grateful to our partner, DGC Ontario, for helping us achieve our key mandate—empowering women to build and sustain dynamic careers in the screen-based media industry—through this mentorship.

DGC Ontario is, once again, proud to play an integral role in the WIFT-T director mentorship program. Opening doors for female creators and encouraging Canadian women to pursue a career in content creation is a responsibility we embrace. As in previous years, the caliber of applicants was outstanding. Based on the quality of what we review, the future of Canada’s production industry is assured and Jenna will be one of its leading voices. 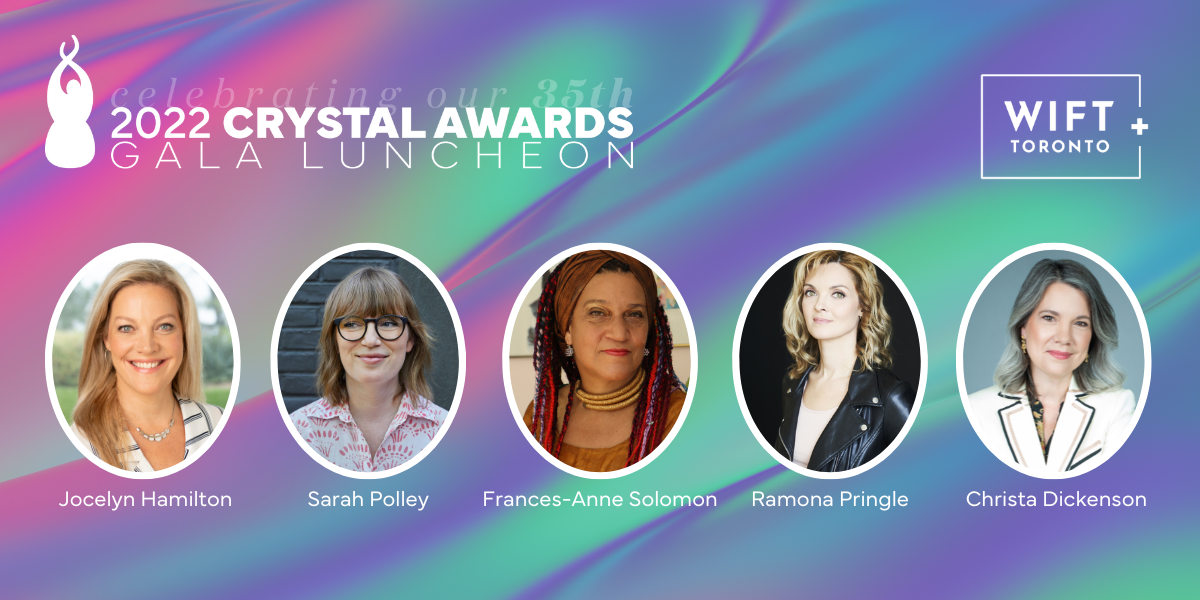