At WIFT-T, we take pride in not only providing opportunities for women to rise in their careers, we also celebrate their accomplishments and moments of triumph.

SAVE THE DATE: The 2020 WIFT-T Crystal Awards will take place on December 1 in Toronto.

Every year, since 1988, we’ve invited the community – our partners, supporters, and members – to join us in honouring the women and men who have paved the way in our industry. To date, more than 145 industry leaders have received a WIFT-T Crystal Award.

Want to join us in illuminating enterprising and barrier-breaking women in Canada's film, TV and digital media industry? Contact us today to inquire about sponsorship opportunities. We look forward to partnering with you!

See all videos on Vimeo.

Presented to a woman in recognition of dynamic quality of her work in screen-based media. Her recent work has gained national and/or international attention in the previous year, and has established a standard for those working in the industry.

Presented to a woman in recognition of her significant contributions to Canada's digital and interactive media industry, as demonstrated by her creativity and leadership—including but not limited to, idea generation, content creation, distribution, technology, audience engagement, and funding models.

Presented to a woman in recognition of her significant and well-renowned body of work in Canada and abroad.

Presented to a woman or man who has made an outstanding contribution to the building of women's careers in the screen-based media industry. She or he vocally supports the advancement of women, offers guidance and support to emerging professionals, and assists women entrepreneurs in growing their own companies.

Presented to a woman who—through the consistent quality of her work—has made a major contribution to the screen-based media industry as a leader in enterprise development. She has built a culture of excellence; inspiring her colleagues to push the boundaries of innovation.

This award is distributed at the discretion of the jury. The Special Jury Award of Distinction is presented to a woman who has built a legacy as a ground-breaking force in our industry and whose life's work is dedicated to building a vibrant, diverse, and active creative community. Past winners include: Karen Thorne-Stone (Ontario Creates), Tonya Williams (ReelWorld Film Festival), Pat Ellingson (formerly, TVO), Susan Cavan (Accent Entertainment), and Trina McQueen (broadcasting industry pioneer).

Want to join us in illuminating enterprising and barrier-breaking women in Canada's film, TV and digital media industry? Contact us today to inquire about sponsorship opportunities. We look forward to partnering with you!

“The Crystal Awards creates a wonderful opportunity to recognize women and their accomplishments, as well as inspire others. I was deeply honoured to be the recipient of the inaugural Digital Trailblazer Crystal Award.” 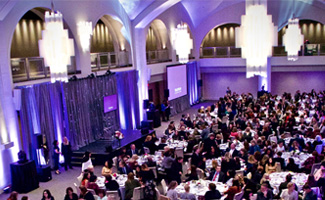 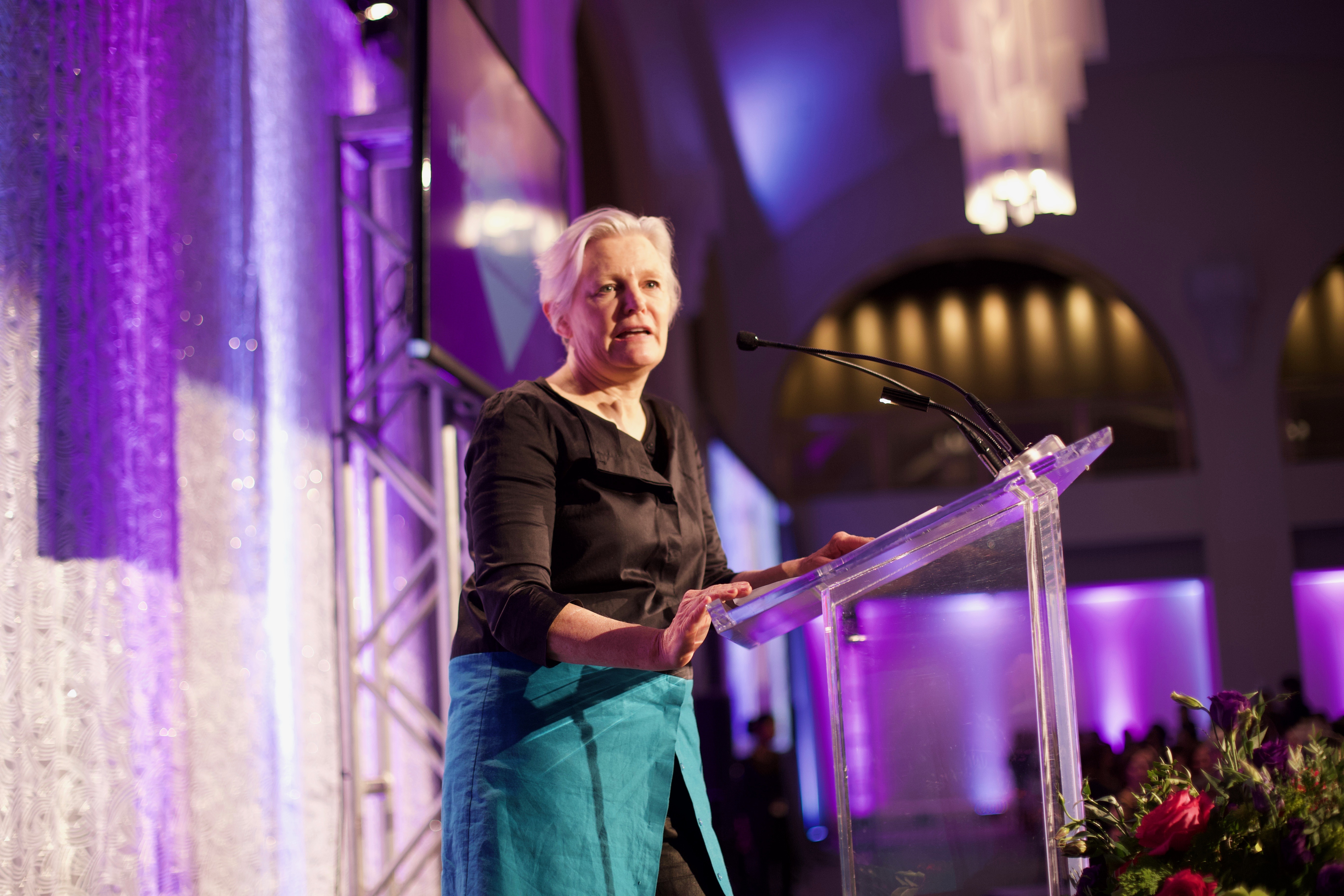 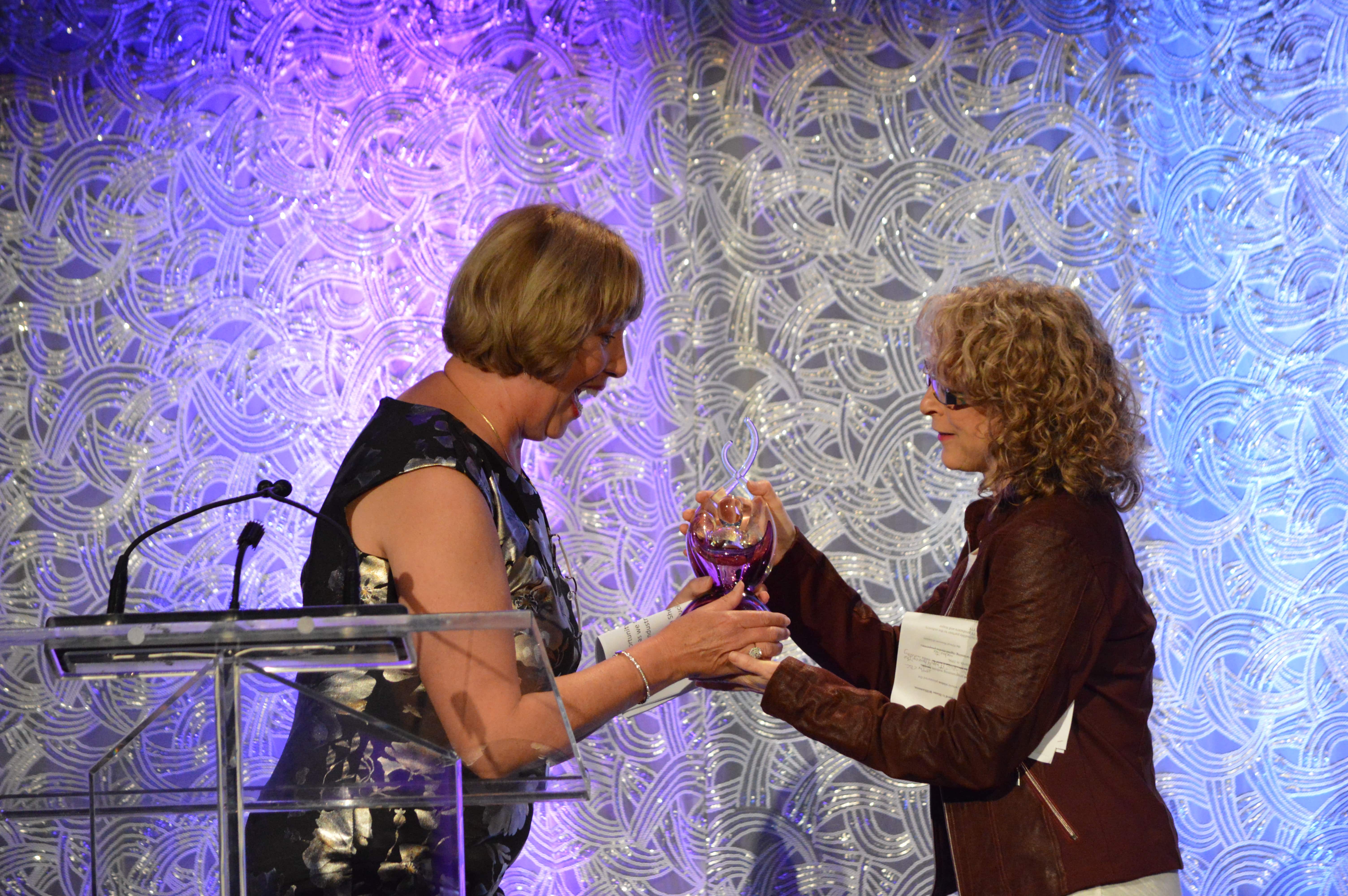 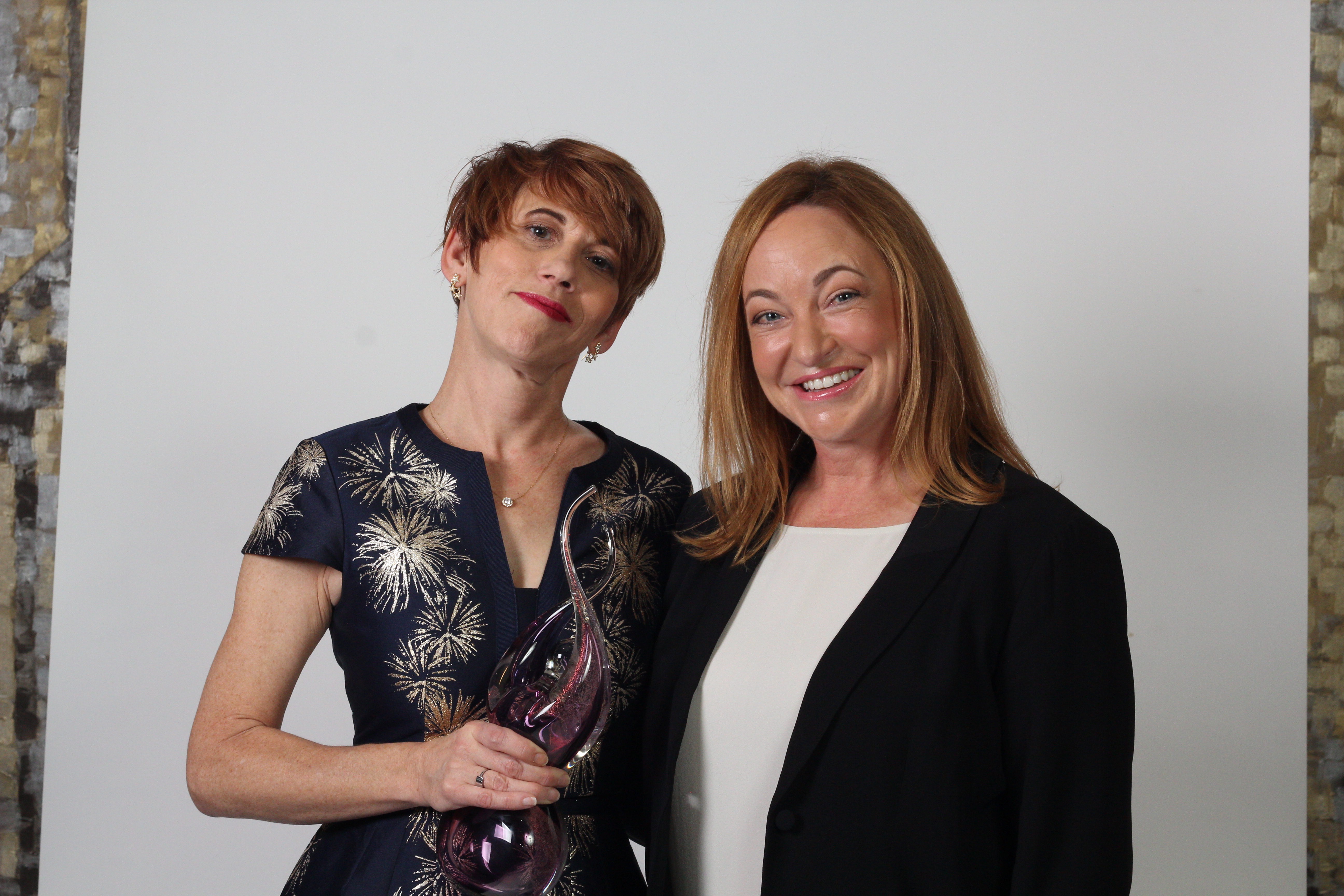 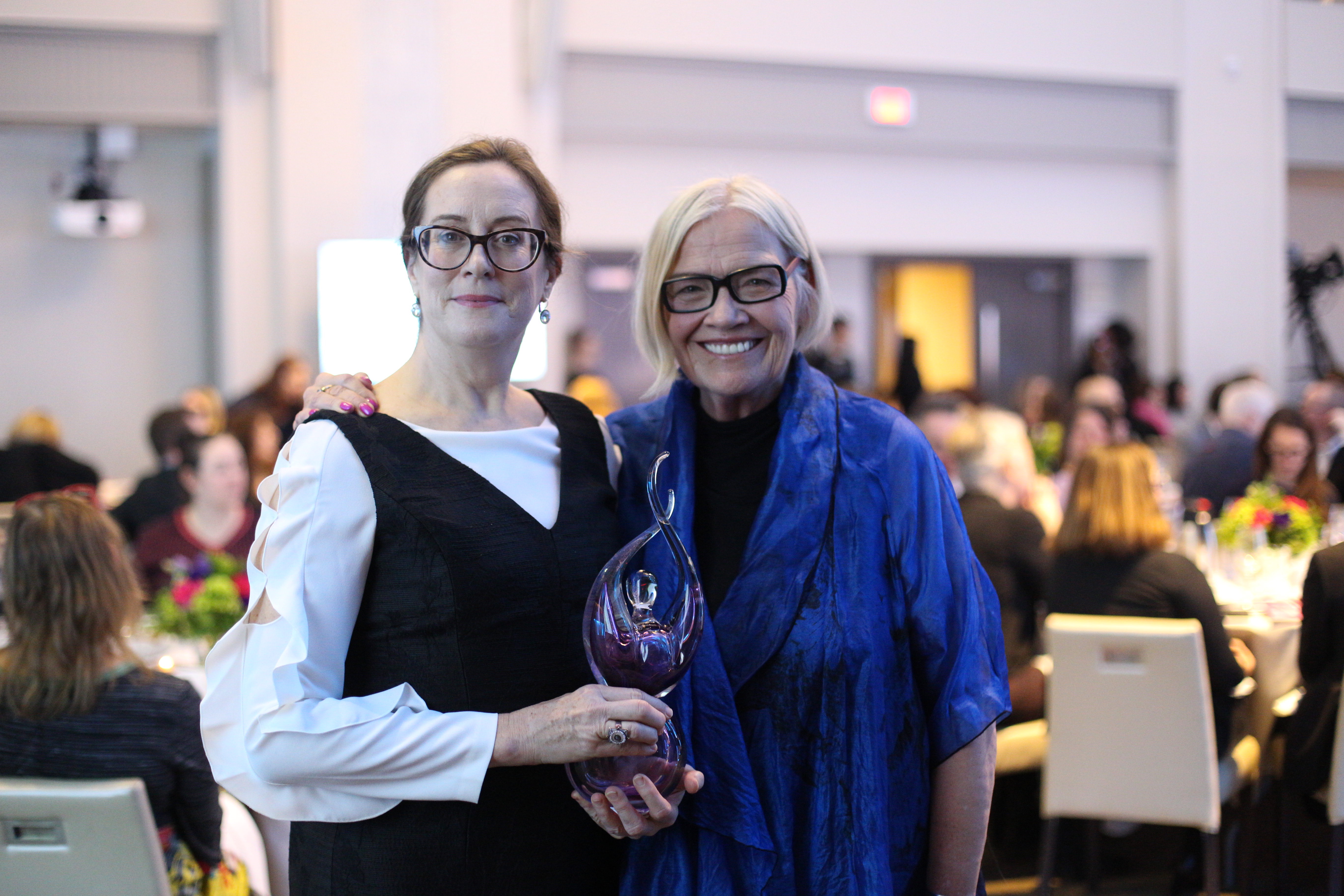 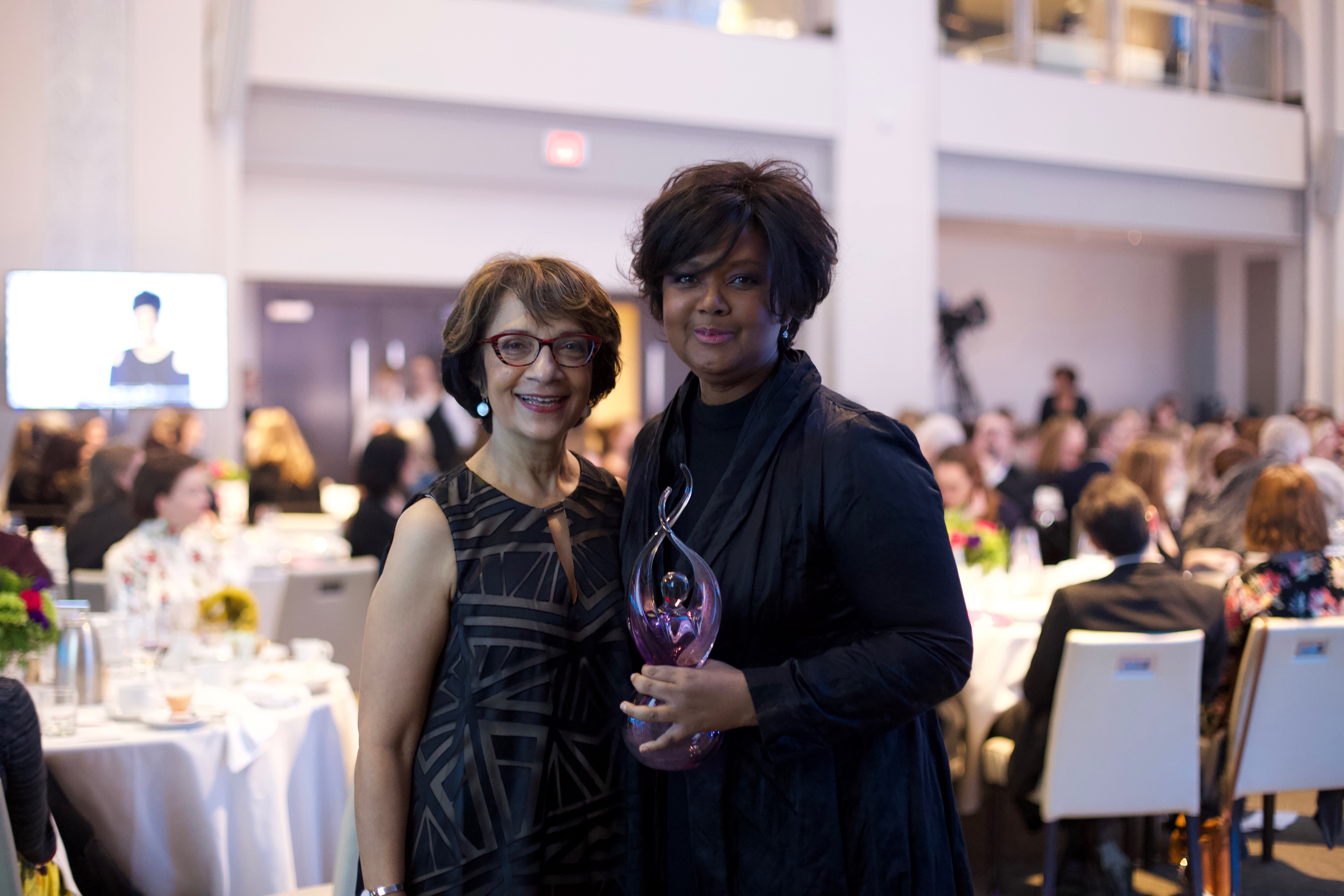