What do we mean by “leadership”? What are the experiences and attributes that make a good leader? This program, launched in 2021 as a “lunch & learn” series has been redesigned into four full days, introducing participants to the basics of moving into a leadership role. If you’ve been thinking about applying to our Media Leadership Program, this series is a great intro.

Benefits include answers to these questions:

About
FEES & DATES
WHO SHOULD REGISTER?
SESSIONS & INSTRUCTORS

This program will be run IN PERSON (location tba) and we hope to be able to ALSO offer a virtual option.

This series will introduce participants to the ideals of leadership. In conversation with subject matter experts as well as guest speakers, these sessions will help participants to set goals towards becoming a leader in their chosen career path.

This career-building program focuses on developing leadership skills as opposed to focusing on "business". It is intended as an introduction to prepare participants to transition from a non-management position into an effective leadership role.

NOTE: while the focus of the program will be on building skills and confidence for women, women-identifying, non-binary, and all equity-seeking participants, ALL GENDERS ARE WELCOME!

One (1) bursary will be available to cover program fees for one individual for this program and is made available through the Foundation for Women in Film & Television – Toronto.

The Leadership Development Series is comprised of four sessions (your fee pays for all sessions):

This program is geared toward mid-level media professionals as well as those re-entering the work force or looking to transition within the industry into management.

NOTE: while the focus of the program will be on building skills and confidence for women, women-identifying, non-binary, and all equity-seeking participants, ALL GENDERS ARE WELCOME!

Those looking to apply for our Media Leadership Program (see this link for details about this intensive program) will find this series a terrific introduction.

Questions about whether or not this Series is for you? Email Laurie Januska, Director of Programming.

Day 1 – The Essential Foundations of Leadership

·      What are the characteristics of a successful leader?

·      How do you see yourself in the greater landscape? What do you bringto the picture?

·      What are your strengths and challenges?

·      What is your management style and how does it serve you?

·      What is your motivation and how does it serve you?

A veteran television producer and writer, Fennella Bruce is now at the helm of FKBMedia Solutions and FKB Media Productions Inc – a media consulting business and media production house. Having worked in the field of journalism for over 20 years, Fennella has produced both of Canada’s national morning shows – Your Morning and Canada AM. She has been the senior writer or producer at numerous major market television stations including: CTV News Channel, CTV National, CP24, CityTv, Toronto 1 and BET. For six years, Fennella taught Media Theory at Centennial College and has also served on journalism boards and on many critique juries, including the Canadian Screen Awards and The New York Festivals International TV Broadcasting Awards and recently joined the Canadian Academy of Recording Arts and Sciences as juror for the Juno Awards. She has her Bachelor of Arts from the University of Toronto and her Bachelor of Applied Arts in Journalism from Toronto Metropolitan University, formerly Ryerson University. Fennella has taken the public relations lead in numerous campaigns and charitable fundraisers that have exceeded monetary goals. She also has an extensive background in event management, hosting and strategic planning. Fennella volunteers her time and expertise with Dr. Roz’s Healing Place - a centre that aids women and children escaping from violent situations. She served as Vice-President of the Board of Directors and was a Board member for the past four years. She is currently the Vice-President of the Foundation Board of Women in Film and Television. Fennella was recently named the 2022 Business Woman of the Year by the Women Empowerment Awards and is one of 2020’s 100 Accomplished BlackCanadian Women.

·      Critical and strategic thinking, in both big and small scenarios

·      Building a strategy for yourself to move forward

·      Managing up and down the organizational chart

·      Learning the difference between “personal goals” and “leadershipvision”

Marlo Miazga has spent the last 25 years building her reputation as a global-facing producer, creating and delivering premium factual series with an unparalleled visual style. Since joining Bristow Global Media as Vice President of Content in 2016, Marlo has been intrinsic in the developing and producing of a diverse slate of international formats and productions, including the internationally-acclaimed Canada: The Story of Us, the Canadian-Australian Co-production 100 Days to Victory for BBC, FOXTEL and History Canada, and Haunted Hospitals and Paranormal 9-1-1, 26 original hours for Travel Channel US, Discovery Quest Red and Blue Ant’s T&E – both currently in their second seasons. BGM’s premium factual special Cleared for Chaos:9/11 will air on the anniversary of the 9/11 in 2019 on National Geographic and Discovery Channel. Marlo also oversees BGM’s children’s content, including the factual series It’s My Party for TVOkids and the upcoming preschool series Backyard Beats. Marlo launched her career as a film editor after graduating from McGill University and the Canadian Film Centre. Marlo has worked as an editor, series producer and creator across multiple genres, with credits such as Peter Wintonicks’ multiple award-winning NFB feature, CinemaVerité: The Defining Moment; Paul Fox’s psychological feature thriller, The Dark Hours; CBC comedy series Tuning In with Rick Mercer and Jimmy MacDonald’s Canada. Marlo was also founder and co-president of Newroad Media, where she created and produced popular series such as Discovery Science US & Discovery Canada’s Close Encounters and Curious and Unusual Deaths, as well as the UK-Canada co-production My Wild Affair for PBS & Animal Planet. Marlo is an active member of Canada’s production community and has continued her relationship with the Canadian Film Centre for over a decade, acting as a mentor and nurturing the art of storytelling in Canada’s next generation of content creators.

Emily is the award-winning founder of How She Hustles, a Toronto-based network that connects diverse women through digital content and special events. Emily leads this vibrant community with a digital reach of 18,000+ diverse women. Through her network, Emily has produced many sold-out events over 10 years including Startup & Slay, the series for diverse female entrepreneurs sponsored by CIBC, Rogers Sports & Media and Shopify. These events attract women from across North America and beyond, with up to 400 guests from Olympians to CEOs. Emily hosted a women's roundtable with Canada's Prime Minister and was invited to meet former U.S First Lady, Michelle Obama. Previously, Emily was a senior communications officer at CBC, one of Canada’s largest media companies. In 2017, she created HERstory in Black, a digital photo series featuring 150 inspiring black women. The project earned national press coverage, became a 1-hour TV documentary, lead to an unprecedented celebration and won CBC's President’s Award. Emily was named to WXN's Top 100 Canada’s Most Powerful Women list in the inaugural Mercedes-Benz Emerging Leaders category. She is profiled in the 100 Accomplished Black Canadian Women book, received the Ryerson University Alumni Achievement Award, was named a CivicAction DiverseCity Fellow and a member of BMW Foundation's Responsible Leaders Network. She was also one of 16 Canadians appointed to the national committee for Women Deliver, the world's largest conference on the health, rights, and well-being of women and girls.A frequent public speaker, Emily has lead conversations for United Nations Association in Canada, Economic Club of Canada, Twitter Canada, YWCA Canada, Lean in Canada, Maytree Canada and more. She has been profiled via the Globe and Mail, CBC's Metro Morning, CTV, Flare, and Startup Here TO.A graduate of Ryerson and York, Emily holds degrees in journalism and music, and has studied public relations. She lives in the GTA with her young family. Find her on Twitter or Instagram @howshehustles or visit howshehustles.com.

Day 3 – Communications and How Your Technique Serves You

·      Carrying yourself with authority

·      Keeping your communications on point

Diana Kawarsky has been on the Faculty at the Schulich ExecEd at York University since 2006 and is among the top 3% of teaching faculty student rankings. Her experience has breadth from working with a variety of professionals – from new hires to seasoned executives, totaling more than 20,000 learners to date. Diana is a Certified Coaching Professional (CCP) working one-on-one, in-person and remotely, building individual success skills. She also holds an MA in Interdisciplinary Studies. She is the author of two well-reviewed books: Skills Volume 1, and The Soft Cs. In 2021 Diana attained the rank of #26 in Global Gurus’ “Top 30” in the Communication category. Top 30 Gurus, in their respective categories are the “Cream of the Crop”, the World’s Top 30 most influential Professionals Speakers, Trainers and/or Consultants in their areas.

·      Characteristics of an impressive resume

·      Preparing an “elevator pitch” for yourself

·      Learning how to thrive in an organization

·      Using motivation to lead others

For ten years, Andrea Griffith served as a Production Executive of Lifestyle Content for Corus Entertainment where she oversaw the development and production of original series on HGTV Canada, Food Network Canada, and Slice. She has shepherded top-rated series such as Canada’s Handyman Challenge, Holmes and Holmes, as well as a roster of Corus Studios hits that are sold around the world: Backyard Builds, Scott’s Vacation House Rules, Big Food Bucket List, Junior Chef Showdown, Family Home Overhaul, and FNC’s most recent offering, Cheese: A Love Story. Andrea is an industry leader recognized for her steady hand, clear vision, love of storytelling, deep devotion to diversity and top-tier production values. Prior to joining Corus (previously Shaw Media), Andrea developed her sharp storytelling and production expertise as a show runner, director, and writer on a wide range of award-winning kids’ and lifestyle series for HGTV Canada, Slice, YTV, CBC, and W Network.Andrea holds an M.A. in Comparative Literature from the University of Toronto and is a long-standing member of Loyalist College's Advisory Board. She was recently chosen as a participant in Realscreen’s inaugural Dialog Mentorship program for BIPOC executives. Andrea has incredible instincts for identifying talent in-front of and behind the camera. She actively recruits and champions promising talent and paves a path for their succession. Andrea’s positive spirit, faith in strong partnerships, and limitless passion are what characterize her best. 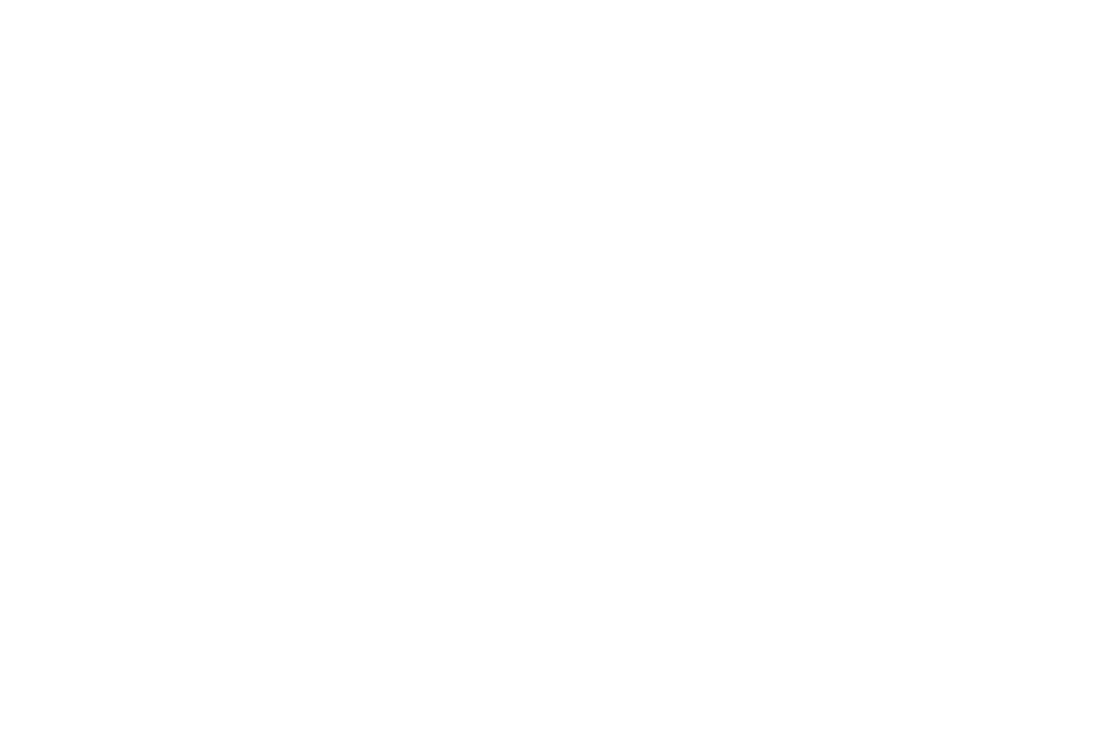 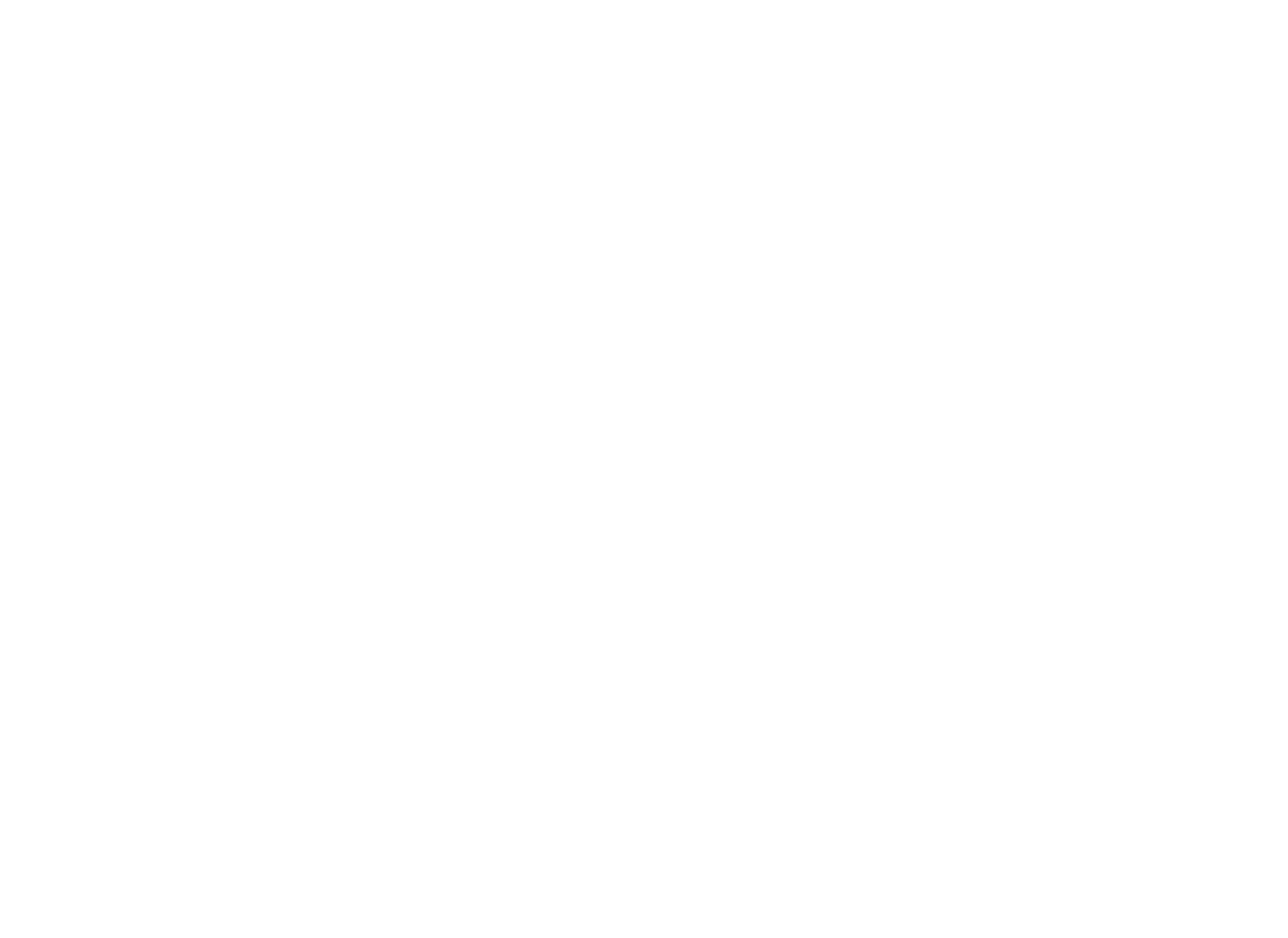