About
Fees & Dates
Who Should Apply
Sessions & Faculty

The Scripted Digital Series Incubator is an intensive four-day program that introduces emerging content creators to the key aspects required to ensure the successful development of an original scripted digital series.

A small number of projects, represented by an individual or teams consisting of a producer and a writer, will be selected to participate in this program.

We wrap the program with a two-parter - an individually-focused audience discoverability/marketing review, and a pitch opportunity (for feedback purposes only) to a panel of industry professionals.

*This program, in its entirety, will be run online.

NOTE: the fee allows for a team of up to two participants per project. Contact Laurie Januska, Director of Programming, with any questions.

One (1) bursary will be available to cover program fees for one individual for this program and is made available through the Foundation for Women in Film & Television – Toronto.

The Scripted Digital Series Incubator is recommended for screen-based professionals with a minimum of five years’ experience in the film, television or digital industry who meet all other requirements as noted in the guidelines. If you have any questions about your eligibility, please contact Laurie Januska, Director of Programming.

NOTE: Participants should be in attendance for all four days. Please note the dates of the program prior to applying.

‍Applications will be reviewed for eligibility, and successful applicants will be notified NO LATER THAN Friday June 10, 2022. Program tuition will not be processed until enrollment is confirmed.

Projects - either represented by individuals or teams consisting of a producer and a writer - will be selected to participate in this program.

Producer and Writer (both) applicants must have:

Successful candidates must be prepared to submit a Non-Disclosure Agreement, and provide a testimonial upon completion of the program.

Not sure if you are eligible? Contact Laurie Januska, Director of Programming, with any questions.

The Scripted Digital Series Incubator is comprised of four consecutive days of in-classroom learning led by industry practitioners chosen for their expertise in each subject area. In addition, guest speakers will share practical tips and best practices through case studies that highlight their experience in digital series production.

Peer-to-peer learning among program participants will be encouraged and facilitated by group exercises and group critique/feedback.

Golick’s career in interactive narrative began in the 1980s when she created, designed and produced 11 pieces of educational, entertainment and game software for the first home computers. One of these, Word Bird, was called “a truly superb example of educational software” by Creative Computing Magazine and won a Parents Choice Award.

Her most recent interactive project is the award-winning detective series Ruby Skye P.I. Including ground-breaking interactivity, world-building websites and some cool built-in marketing initiatives, the series has won dozens awards, praise from teachers and parents and a world-wide audience. Ruby Skye P.I.’s third season, The Maltese Puppy, was commissioned by CBC and is available exclusively in Canada on CBC.ca/kids.

Golickhas won two Writers Guild of Canada Screenwriting Awards, a Canadian Screen Award, a Banff Rockie Award and a Best Writing Award from L.A. WebFest along with awards from the Youth Media Alliance, IAWTV, the San Fransisco WebFest,Vancouver WebFest and others.

Golick teaches courses on developing television series in the era of Netflix and on finding your writer’s voice. She is a founding member of the Independent Web Series Creators of Canada, the former President of the Writers Guild of Canada and currently serves as the executive director of Women in View.

Lauren Jacob is an award-winning marketer, with over 10 years’ experience in the entertainment industry in Toronto, Los Angeles, and New York. Before founding her own marketing agency,  Lauren worked at Alliance Films, eOne Entertainment, Rogers Communications, and Focus Features. She oversaw digital marketing campaigns for hundreds of entertainment properties, ranging from blockbuster mega-hits like The Hunger Games to indie darlings like The King’s Speech and Darkest Hour.

In 2018, Lauren founded Tylite Digital which is a boutique agency that specializes in digital and social marketing for the entertainment and lifestyle industries.  Focusing primarily on films and TV shows, Tylite Digital strives to create holistic campaigns that elevate awareness and engage audiences that foster customer loyalty and brand advocates.

Tylite Digital has worked on over 100 movies and TV shows since it was founded ranging from indie darlings like Sound of Metal and Firecrackers, to TV hits like Murdoch Mysteries and Hudson & Rex to blockbusters like Hustlers and Knives Out. Most notably, Tylite Digital was responsible for the entire Canadian marketing campaign for the Academy Award winner, Parasite.

Sasha’s career in Canadian screen-based media industries has spanned across game studios, television producers, funding agencies, and academia. Sasha is Co-Founder/Producer at Sticky Brain Studios, where she is responsible for project management and business affairs. Since 2013, Sticky Brain Studios has developed over 45 games and apps for clients ranging from television broadcasters to health tech to not-for-profits. Their first independent games, “Kimono Dress-Up” and “Loki’s Castle”, was released for iOS and Androidd evices in 2019. In 2017 she co-founded Possible Futures Studio to tell untold stories from our past using immersive technologies to share compelling narratives in a new and exciting way.

She is also contract faculty at Centennial College’s Story Arts Centre where she teaches post-graduate courses on accounting, marketing, business and entrepreneurship to future interactive media, games, and television producers.

Previously, Sasha worked on several interactive digital media projects as a freelance Producer / Business Analyst where her clients included both game studios and television production companies. She started her career at the Bell Fund, then moved to marblemedia where she held various posts in business affairs and produced award-winning interactive projects.

In this intensive, full-day session, we will lead the participants through key persuasive modes of packaging and pitching - from the "how to position marketing" to "attracting the decision makers and key talent" to "learning the fetaures & benefits of a verbal and written presention". Participants can expect to learn in-depth information through case studies as well as enjoy an interactive presentation session. Step up your pitching skills to get closer to the YES!

Marina Cordoni is the Founder and Producer of MCE Inc., a Toronto-based production company and film sales agency. In the nineties, Cordoni worked for various entertainment companies including the film division of PolyGram Filmed Entertainment, where she handled pre-sales and completed picture sales in various foreign territories on major independent hits including '4 Weddings and a Funeral', 'Dead Man Walking', 'Fargo' and 'Sleepers'. She was also instrumental in building a feature film production and foreign sales division at Toronto-based Breakthrough Entertainment between 2008-2013.

Recent Producer credits include the latest feature from Gail Harvey, ‘Never Saw It Coming’ (based on the Linwood Barclay novel) and The Butler Brothers: ‘First Round Down’ (which hit number 5 at the Canadian Box Office).

This program is presented in partnership with Ontario Creates 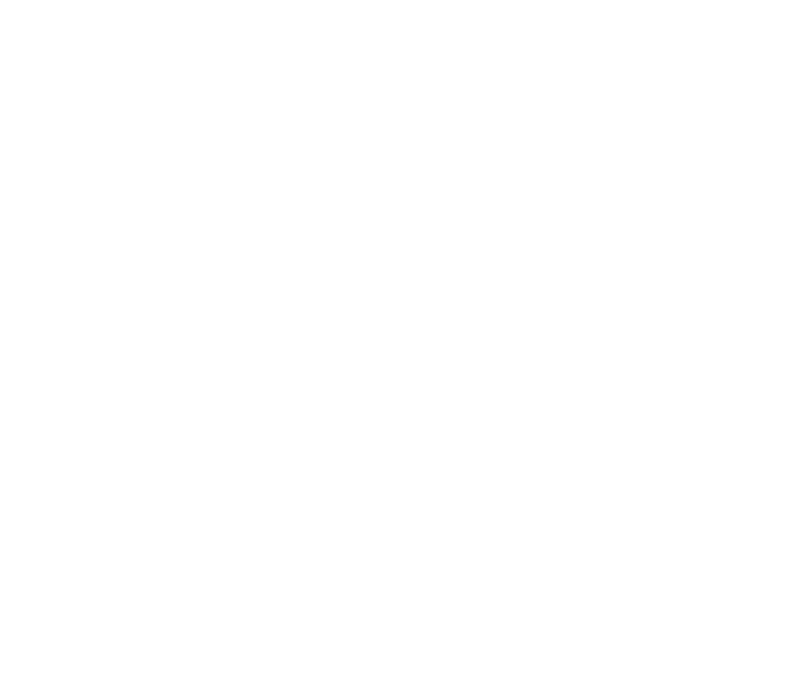