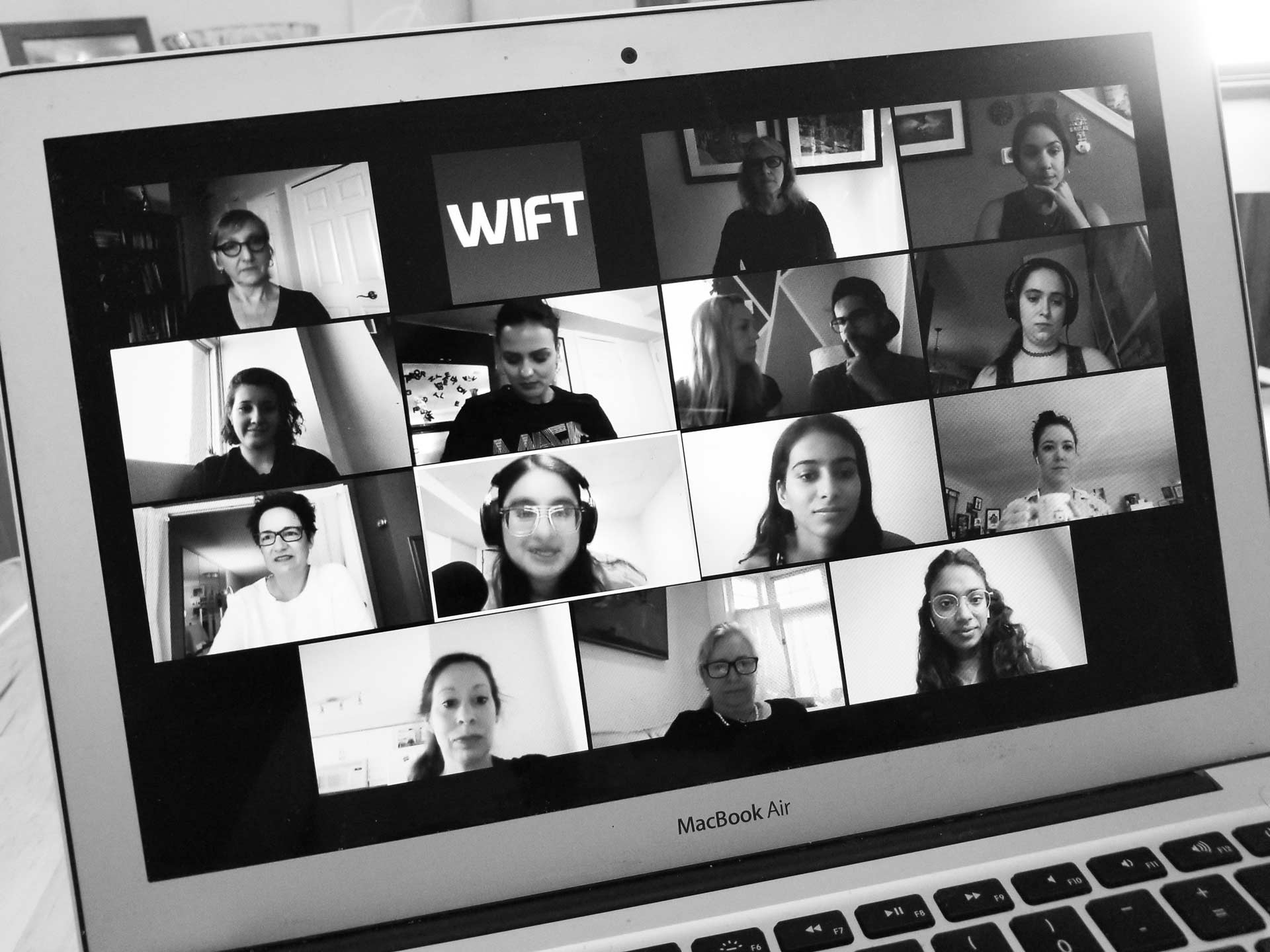 In an effort to make our programming opportunities even easier to find on our website, we've created this page for quick and easy access!

These links are for our various courses and workshops. These programs generally run on a two-year calendar. Click through the links to get the most updated information for each program.

Pitch Perfect! With Jan Miller (to be rescheduled)

Made For TV: From Concept to Pitch

NOTE: All general information for these programs is current (ex. content, length, criteria). If dates are not updated or not included, this is due to us awaiting funding information so that we can then put the program on our current calendar.

Check our Calendar for dates where determined.

These links are for our mentorships. These mentorships run every year. Click through the links to get the most updated infomration for each mentorship.

In 2019, they produced and co-wrote Mr. Jane and Finch, a CBC POV Documentary which won two 2020 Canadian Screen Awards, the Donald Brittain Award for Best Social/Political Documentary and Best Writing for a Documentary.

Ngardy’s films include short documentaries Soldiers for the Streets (NFB/CBCNewsworld, 2004) and Dudley Speaks for Me, part of the Akua Benjamin Legacy Project(Best Canadian Presentation, Caribbean Tales Int’l Film Festival, 2016). Her first feature-length documentary The Flying Stars won Best Documentary at the BronzeLens Film Festival in Atlanta and has been broadcast around the world.

Alison and Ngardy are launching Year 4 of the OYA Emerging Filmmakers Program, an initiative they kick-started that supports Black youth.