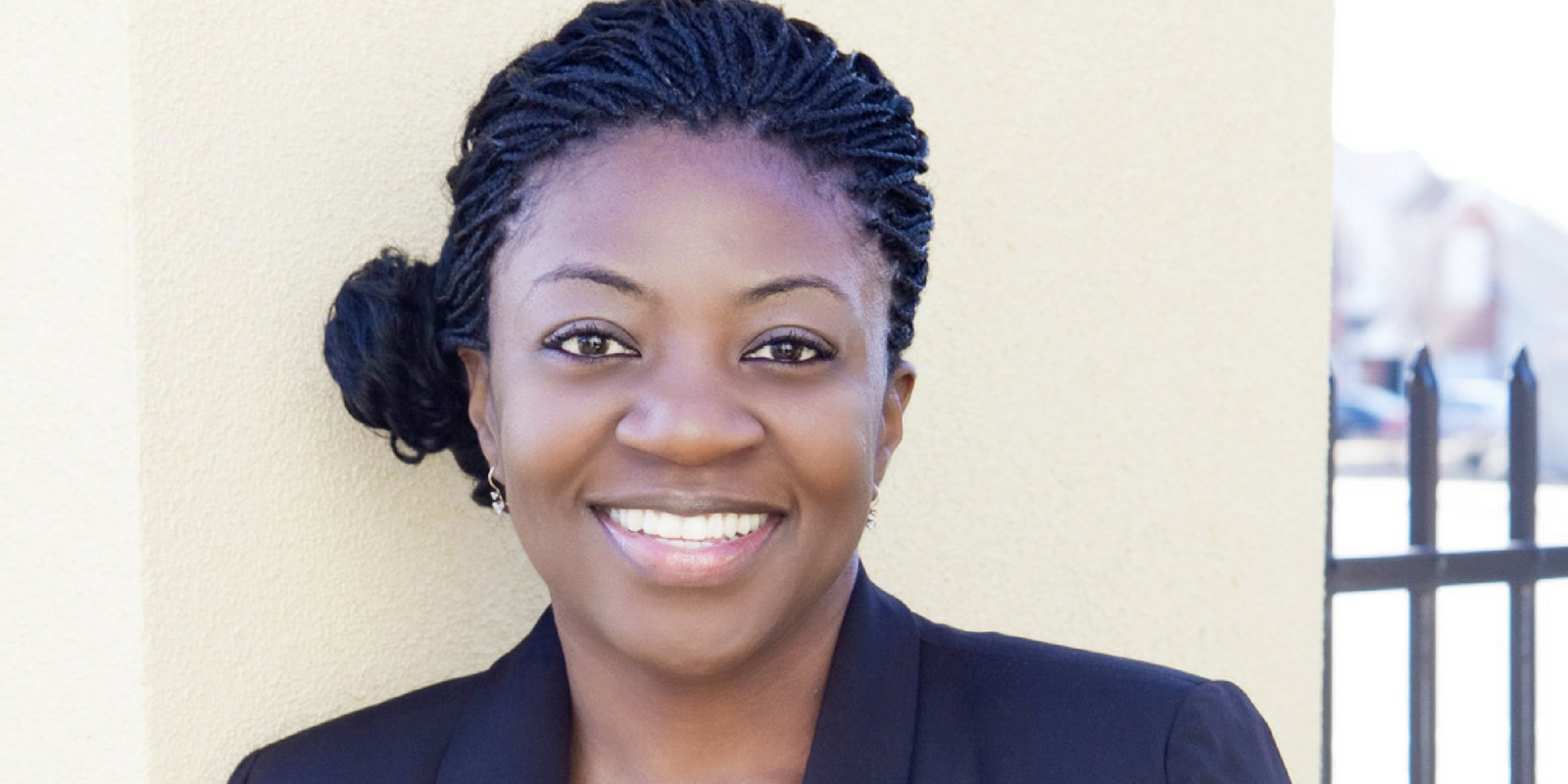 The Meridian Artists Agency Mentorship offers a 3-week immersive experience, introducing an emerging media professional to the day-to-day operations of a talent agency.

After building a successful career for herself in the healthcare industry, she felt compelled to pursue her true passion: filmmaking. In 2012, Jennifer left the healthcare industry and moved to Los Angeles to study screenwriting and producing. As the founder of ME Studios—a film and television production company based in Toronto—Jennifer has produced several projects, including a Doritos spec commercial which was sold to Frito Lay Corporation. Her feature film screenplay, Intolerance (directed by Sergio Guerrero) is currently in post-production and her short drama, Opportune, is aiming to play in festivals across Canada and the U.S.A. in the near future. Jennifer is a member of Women in Film & Television Toronto (WIFT-T) and a 2018 Toronto Screenwriting Conference Breakthrough Artists Award winner.

Launched in 2017, the Meridian Artists Agency Mentorship offers a three-week immersive experience, introducing an emerging media professional to the day-to-day operations of a talent agency.

We are proud to announce Jennifer as our 2018 recipient.

Jennifer will learn, through job-shadowing, how a select roster of the most talented writers, directors, actors and authors are represented and managed. The mentorship will take place October 1-19, 2018 at Meridian’s Toronto office.

“Jennifer’s passion for storytelling and genuine interest in the business of making film and television make her an ideal candidate for our agency mentorship. During the interview process she was prepared with many thoughtful questions about all aspects of the agency and representation. We are excited for her to gain knowledge from our team in October during her placement.”

"WIFT-T and Meridian Artists Agency are providing me with a mentorship that will be instrumental in advancing my understanding of a talent agency’s role in the film and television industry. After hearing about all I will be learning, I am honored to have been chosen by such a reputable talent agency. I’m grateful, excited and ready to work with the amazing team at Meridian. Thank you for the opportunity!"

Founded in 2005, Meridian Artists is a premiere full service agency and a leading entity in the North American entertainment industry. With principal offices in Toronto and Los Angeles, Meridian Artists is an established leader in the representation of Actors, Screenwriters, Directors, Key Creatives and Authors. meridianartists.com