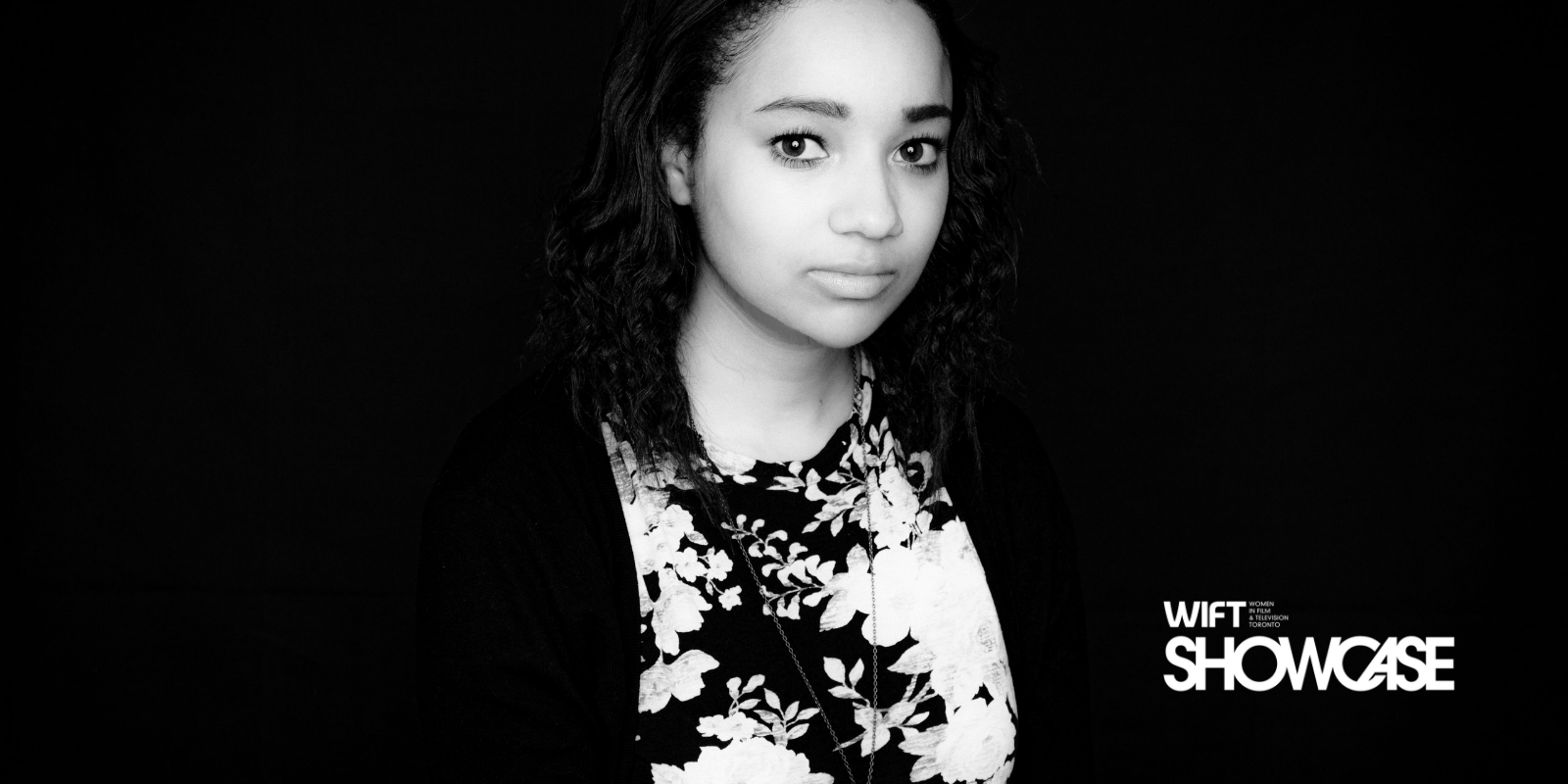 In Alicia K. Harris' powerful and honest experimental film, Maybe If It Were A Nice Room, a woman recounts a traumatic incident through an exploration of rooms.

WIFT-T Showcase 2019 Official Selection: Maybe If It Were A Nice Room

Alicia K. Harris, creates several stunningly haunting scenes that depict beautiful rooms filled with antiques, books, and a jungle of shrubs as its characters. These rooms, aesthetically deceptive and seemingly tranquil, represent the emotional weight survivors of rape experience and the culture of silence that surrounds it. Maybe If It Were A Nice Room explores Harris’ own experience and the pain that has followed her. Profoundly moving, Maybe If It Were A Nice Room expertly communicates its message loud and clear. (Notes by producer, Sarah Quan; 2019 WIFT-T Showcase Selection Committee)

‍Alicia K. Harris is a Toronto-based filmmaker. She is an alumna of Ryerson University's film program (2016), where was recognized with the Best Director award and the Norman Jewison Award for Best Production for her thesis film Love Stinks. The film won a Golden Sheaf Award (Yorkton Film Festival, 2017) and was licensed to CBC for broadcast (You can watch it on CBC Gem: Canadian Reflections). Collectively, her work has also been broadcast on TVO, Bell Fibe TV1, and at numerous festivals, including the Festival du Nouveau Cinéma, Vancouver International Film Festival and the Atlantic International Film Festival. Her upcoming short, PICK, is supported by the Toronto and Ontario Arts Councils and the NFB. Alicia is a 2018 fellow in the The Canadian Academy's Apprenticeship for Women Directors, through which she shadowed on the set of Murdoch Mysteries. Alicia is the co-founder of Sugar Glass Films, a new production company dedicated to creating films about women and marginalized groups.