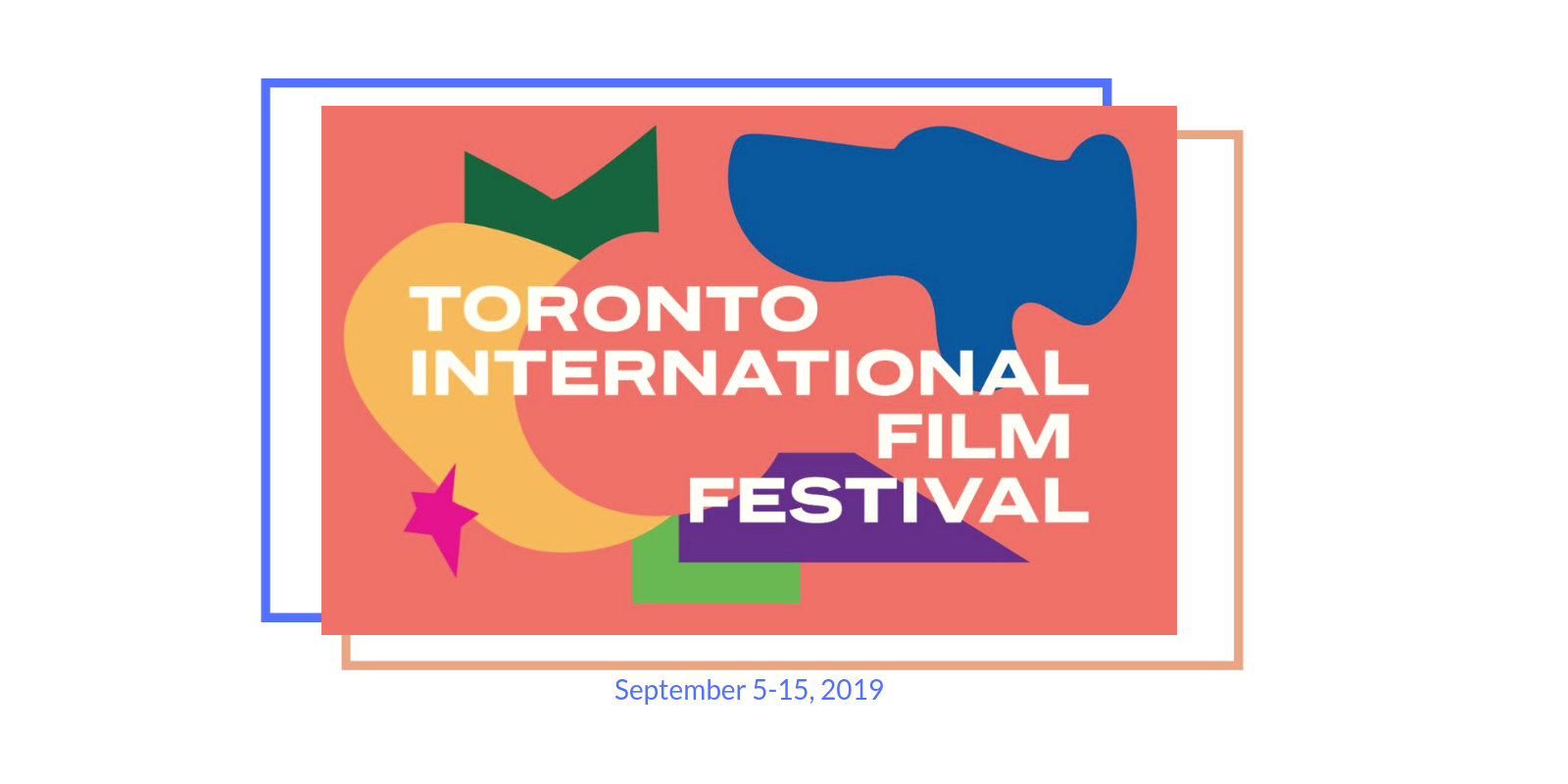 Almost 50% of TIFF's 2019 Canadian official selections are directed by women, including projects by WIFT-T members!

Congratulations to all members with projects selected for the 2019 edition of the Toronto International Film Festival! We're also proud of all the emerging filmmakers accepted into TIFF programs this year, many of whom are alumni of our professional development programming and special events.

TIFF 2019 runs from September 5-15. See the full lineup at tiff.net. Search for projects via these keywords: Female Director, Women in Film.

Karen is an award-winning filmmaker and an alumna of Emily Carr University, the Banff Centre, and the CaribbeanTales Incubator. In 2018, Playback named her one of five filmmakers to watch and she completed the Canadian Film Centre's Directors' Lab. In 2019, she received support from the Harold Greenberg Fund for her film Esequibo Rapture. Currently, Karen is preparing to shoot her first feature film, Village Keeper, through Telefilm Canada's Talent Fund. Also, you can catch the World Premiere of Karen's short film, Measure at the Festival.

Along with Ashley Cooper, Lauren and Lisa are finalists for the 20th edition of Telefilm Canada's Pitch This! competition where they will pitch their documentary, What Night Taught Her, for a chance to win $15,000 towards project development. The competition will take place on September 8 at Glenn Gould Studio. What Night Taught Her is an intimate look inside Canada's first sex workers' rights organization and the people who run it. Delving into the ups and downs of three outreach workers' lives, the film reveals the harsh realities of a job that can mean the difference between life or death. See the full list of finalists here.

“We take so much pride in giving these up-and-coming Canadian storytellers a platform to tell an international audience of industry professionals about the films they mean to bring into the world, and in granting the winning team funds that often make the difference in bringing projects to completion.”

56% of this year's lineup are projects from female filmmakers including the following WIFT-T members and program alumni:

"This year's Canadian Short Cuts selection includes a variety of works from women, people of colour, and Indigenous filmmakers, whose stories are sadly, frequently under-represented. It is an honour to bring these perspectives to our audiences."

This post will be updated as more projects, events and presentations are announced. If you are a member participating in this year's Toronto International Film Festival as an official selection, program participant or speaker, please email membership@wift.com to be added to this article.