(Tuesday, November 2, 2021 – Toronto, Ontario) WIFT Toronto is thrilled to announce the details of the 34th Annual WIFT Toronto Crystal Awards Gala in association with Company 3 and eOne. The annual celebration will be held on Tuesday, March 8, 2022.

The Crystal Awards, established in 1988, is WIFT Toronto’s annual tribute to individuals who have made significant contributions to Canada’s screen-based media industry. Since its inception, over 150 industry trailblazers have been recognized for excellence in creativity, innovation, and leadership; and their commitment to mentoring the next generation of creators and industry leaders.

WIFT Toronto thanks the following 34th Annual Crystal Awards partners and sponsors for their support:

Women in Film and Television Toronto (WIFT Toronto) is a non-profit, inclusive, member-based organization dedicated to the development and advancement of women and those who identify as women, in the screen-based industry. WIFT Toronto engages, empowers, and educates its 900+ members through professional development, mentoring, networking opportunities, and celebrations that underscore the successes of members and non-members alike.  In the last three years alone, WIFT Toronto has generated more than 150 mentorships, bestowed 21 bursaries and 62 awards, and produced nearly 700 hours of programming including 65+ networking opportunities. 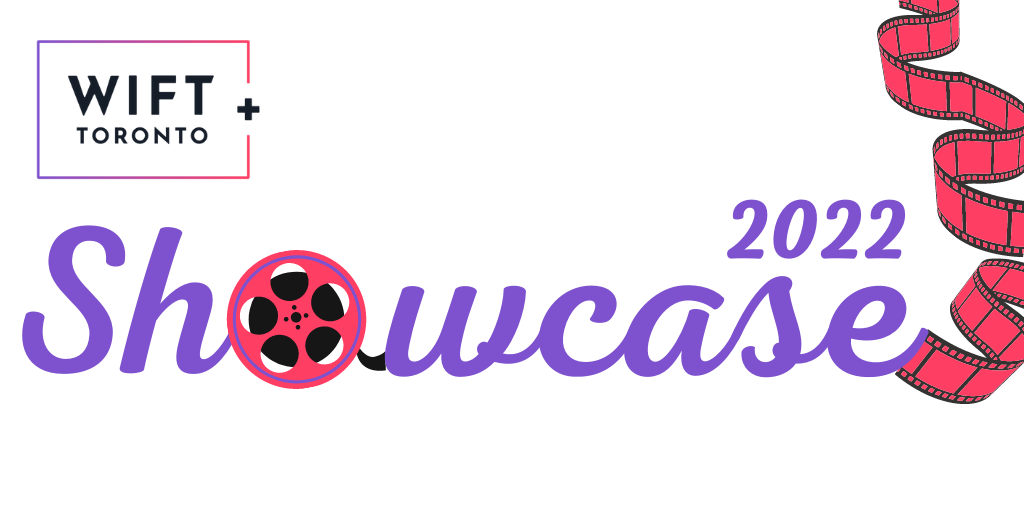 2022 WIFT Showcase returns to the TIFF Bell Lightbox on May 18. Tickets on sale now.
Announcements