The 2021 WIFT Toronto Crystal Awards Gala will be held in person at the Arcadian Court in Toronto on March 8, 2022.

(Tuesday, November 2, 2021 – Toronto, Ontario) WIFT Toronto is thrilled to announce the details of the 34th Annual WIFT Toronto Crystal Awards Luncheon Gala in association with Company 3 and Entertainment One. The annual celebration will return to an in person event on Tuesday, March 8, 2022 at Toronto’s Arcadian Court.

The Crystal Awards, established in 1988, is WIFT Toronto’s annual tribute to individuals who have made significant contributions to Canada’s screen-based media industry. Since its inception, over 150 industry trailblazers have been recognized for excellence in creativity, innovation, and leadership; and their commitment to mentoring the next generation of creators and industry leaders.

“Appropriately timed with International Women’s Day, the 34th annual WIFT Toronto Crystal Awards will commemorate five fabulous women, whose leadership and dedication to an inclusive and equitable media industry continues to pave the way for generations to come,” says Karen Bruce, Executive Director, WIFT Toronto. “We are thrilled to welcome everyone back to celebrate and attend our first in person event since 2019. The safety of our members and community is of the utmost importance, and we recognize that connecting in person - to network and support one another and our achievements - is part of what makes being part of WIFT Toronto so special. We look forward to seeing everyone in March.”

WIFT Toronto thanks the following 34th Annual Crystal Awards partners and sponsors for their support:

Women in Film and Television Toronto (WIFT Toronto) is a non-profit, inclusive, member-based organization dedicated to the development and advancement of women and those who identify as women, in the screen-based industry. WIFT Toronto engages, empowers, and educates its 900+ members through professional development, mentoring, networking opportunities, and celebrations that underscore the successes of members and non-members alike.  In the last three years alone, WIFT Toronto has generated more than 150 mentorships, bestowed 21 bursaries and 62 awards, and produced nearly 700 hours of programming including 65+ networking opportunities. 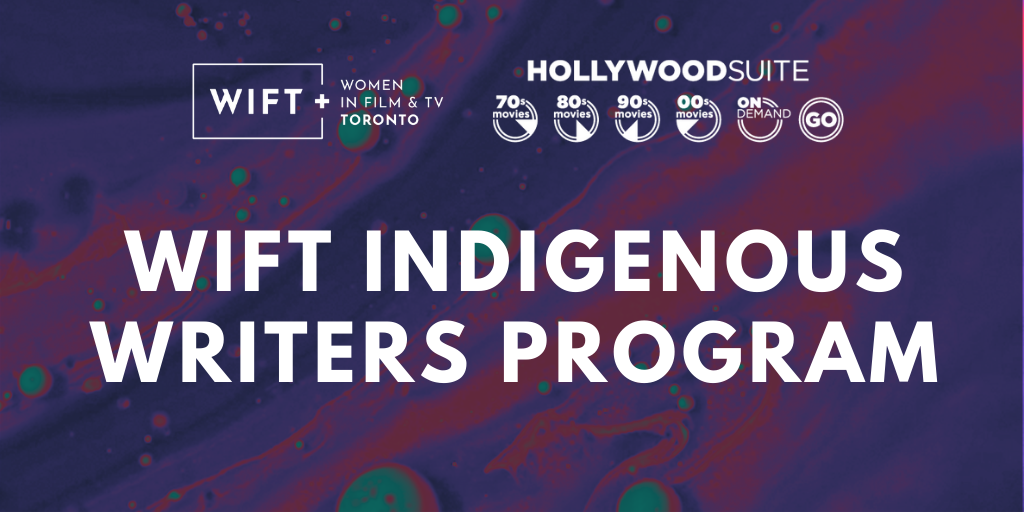