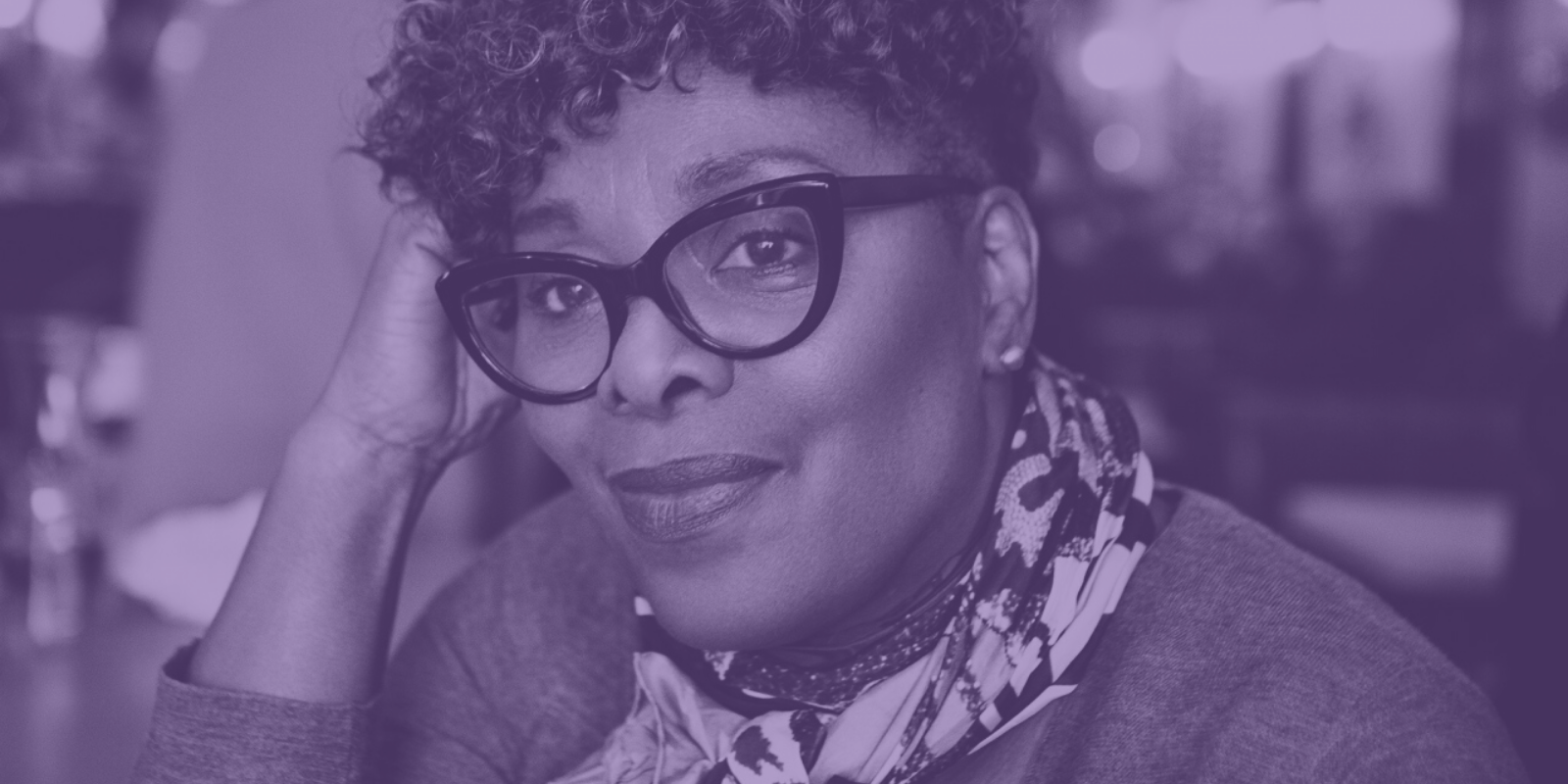 My sincere thanks to the jury for this very special honour. It is indeed a great privilege to be recognized amongst such a stellar group of recipients.

I had the privilege of living with my paternal grandmother for a few years, who was incredibly supportive and taught me kindness, a strong work ethic...and also attempted to teach me patience. I have, over the years, replicated that sense of strong support with a wondrous group of friends who are my ride or die crew. Lemme hear the ride or die people? I gain strength from knowing that they are always in my corner, and I in theirs. I was taught to never let the words "no," "not you," "not now," or "not ever" stop me from dreaming growing, or moving forward.

Despite my incredible support, I occasionally suffer from imposter syndrome. I sometimes think, how did I get here? How am I going to do this? But that quickly changes to how can I not do this? How can I not lend a hand, an ear, a shoulder? Listening to all of those that came before me has given me the strength to keep going. Reminding myself that I need to continue to challenge the status quo and put my own voice on things…

We in this room always have received the memo about the value of women. I'm proud to have played a small part in the movement while working at TIFF and launching Share Her Journey, a campaign and a movement dedicated to building a vibrant, diverse and active community of female creators.

However, I still see the gap in being truly equal. I see it when I think of Toronto. We live in one of the most diverse cities in the world. It is our bragging right. However, when I look at the landscape of our industry, I'm not sure it truly reflects our crowded subways or a local Tim Hortons. That is the Toronto we live in.

While there are diversity and inclusion efforts, it shouldn't be about just ticking a box. If you aren't actively addressing and working to eradicate racism and any form of prejudice, you are simply bringing people into unsafe places in the name of diversity and inclusion. I have seen and experienced this time and time again.

If I could be so bold to say that the silver bullet to my success has been working and being inspired by incredible women.  Women who empower other women. We are not each other's competition; we are each other's cheerleaders...each other's kitchen cabinet and support system.

There's an old African proverb: each one, teach one. So, I'm asking you, who have you shared knowledge with recently? Who are you helping find their way? Because we can't be what we can't see. I want everyone in this room to consider what they can do to be someone's support system.

Please consider committing to the movement, full-time. This is about opening doors, righting wrongs, challenging injustices and securing the future for the next generation. I ask each and every one of you to commit to really listen to women, recognize and encourage the talents in your workplace to share their perspective and to challenge the status quo for those of you that have it...question your privilege and open doors for people who don't look like you to embrace difference.

maxine bailey is deeply committed to advocacy and taking action when it comes to gender parity in the Canadian film industry. As former Vice-President of Advancement at the Toronto International Film Festival (TIFF), maxine’s leadership and vision created critical opportunities for women in film and raised awareness about the systemic barriers facing women filmmakers, script writers and producers.

In 2017, maxine created Share Her Journey, a five-year strategic fundraising and awareness-raising initiative to invest in the next generation of women filmmakers. A committed volunteer, maxine serves on the boards of The Canadian Academy, The Walrus, and Ontario Cultural Attractions Fund (OCAF).