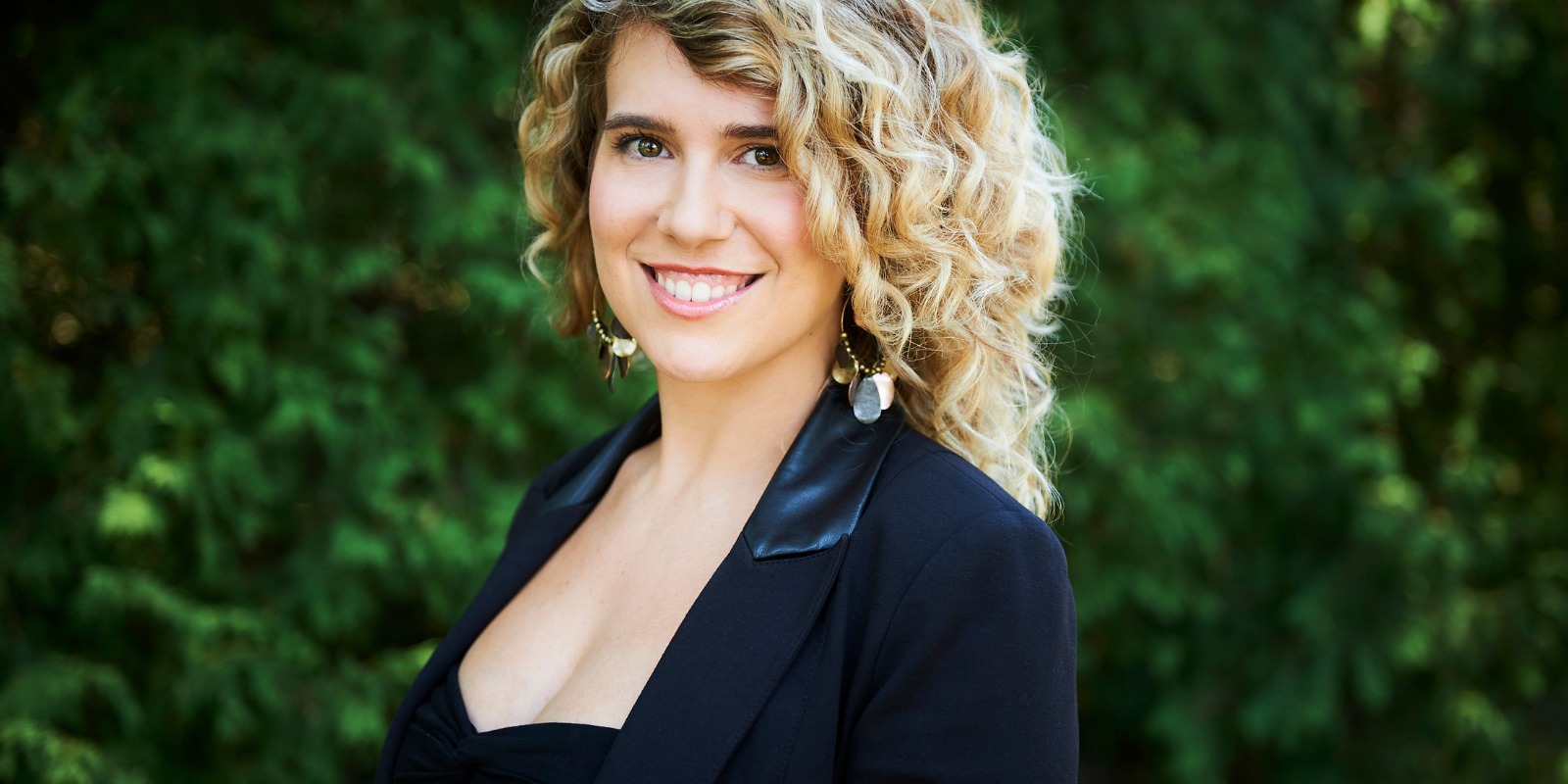 The Buck Productions' Director of Development will begin her mentorship in the new year at CBC's Toronto headquarters.

Women in Film & Television–Toronto (WIFT-T) is proud to announce Toronto-based producer, Emma Fleury, as the recipient of its 2018 CBC Business of Broadcasting Mentorship.

With a passion for creating female-driven content and an already impressive track record, Emma Fleury, is definitely a rising star in Canada’s screen-based industry. Fleury’s specialty is championing talent from all walks of life and developing unique concepts, which have resulted in several network-produced series. She has worked in development, distribution and production at some of the most respected content houses in the city, including RTR Media, where she served as development producer. Her first feature producer credit is on the Babe Nation film, The Rest of Us—starring Heather Graham (Boogie Nights) and Jodi Balfour (The Crown). The film, directed by Aisling Chin-Yee is scheduled to be released in 2019.

In 2016, Fleury accepted residency in the Cineplex Entertainment Producer’s Lab at the Canadian Film Centre, where she packaged her deeply personal feature, Georgia Pie. Her body of work has been part of a variety of impressive initiatives, including Producer’s Without Borders at Berlinale Film Festival, the WIFT-T Development Incubator (where she first workshopped Georgie Pie, in 2015) and the TIFF Producer’s Lab. Fleury is currently Director of Development at Buck Productions.

“Emma's demonstrated knowledge of multiple facets of the industry makes her an ideal candidate, and we are proud to welcome her as the recipient of this year's Business of Broadcasting Mentorship. We are excited to support Emma's journey by providing an inside look at how CBC teams collaborate, and are confident that the time she spends with us in the new year will be a beneficial experience for her and everyone she'll meet here.”

2018 marks the 12th year of this partnership with WIFT-T and CBC. Past recipients include: Madison Falle, Maya Annik Bedward, Jensenne Roculan, and Courtney Graham.

“I couldn’t be more thrilled to be selected for the 2018 WIFT-T CBC Business of Broadcasting Mentorship. This unparalleled opportunity offers a fully immersive dive into the hub of Canada’s beloved and forward-thinking public broadcaster. As someone who straddles the scripted, unscripted and digital realms, as Director of Development at Buck Productions, I am so grateful to have the chance to learn more about how and what is programmed within the CBC walls. I simply cannot wait to meet and forge relationships with the various teams and executives, spawning what I know will be a series of fruitful collaborations both now and in the future.”

CBC/Radio-Canada is Canada’s national public broadcaster. Through our mandate to inform, enlighten and entertain, we play a central role in strengthening Canadian culture. As Canada’s trusted news source, we offer a uniquely Canadian perspective on news, current affairs and world affairs. Our distinctively homegrown entertainment programming draws audiences from across the country. Deeply rooted in communities, CBC/Radio-Canada offers diverse content in English, French and eight Indigenous languages. We are leading the transformation to meet the needs of Canadians in a digital world.