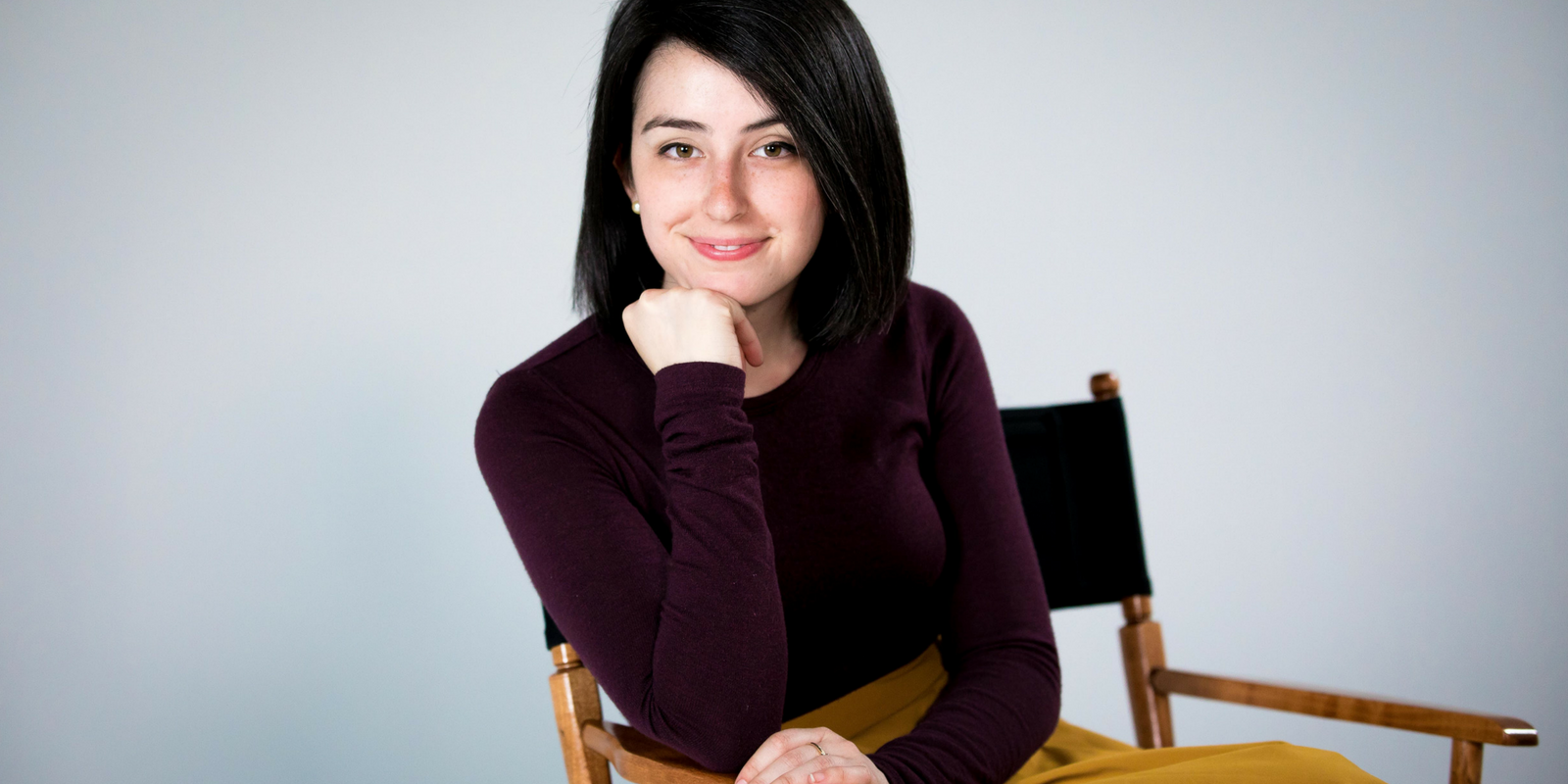 Emerging producer, Rebeca Ortiz, reflects on her experience at the award-winning postproduction giant and its state-of-the-art facility.

I joined WIFT-T back in 2014 when I was just starting my 3rd year of Ryerson University’s film program. Soon after, I enrolled in the Media Business Essentials intensive. I absolutely loved my experience in that program because it gave me the opportunity to meet other women in the industry. It also helped me learn so much about the business side of things within film, which Ryerson’s film program didn’t fully expose me to. This incredibly positive experience truly helped shape me professionally.

I am always looking for ways to learn more as a filmmaker. After competing in the 2017 WIFT-T BravoFACT Pitch Competition, my closest collaborator, Alicia Harris, saw the Deluxe Toronto Postproduction Mentorship on the WIFT-T website. She encouraged me to apply. I clicked on the link and read the description; it was the perfect fit for me. In my university program, post production was categorized as editing and sound design, and it wasn't taught in detail. I had no idea what post production truly included until I got the opportunity to come to Deluxe with this mentorship.

The mentorship overall definitely met my expectations. The schedule was designed in a way for me to get insight into almost all departments. Most of which I’ve never had the opportunity to learn about or see happen in person before. I got to spend a good amount of time in each department. I learned about colouring, sound mixing, sales, project management, quality control, ADR, foley—the list goes on! Everyone was willing to answer any questions I had as well as give any advice they found useful based off of their own experiences and career journey. That is definitely one of the things that made the mentorship such a positive experience overall.

It is hard for me to choose specifically what the most valuable experience I took from the mentorship as most of it was all new to me. However, I would say was the opportunity to learn some more technical things and see them in different contexts (whether that be in the VDC, mixing studios, online editing suites, or quality control). Before this, I had no idea there were so many possible deliverables nor did I understand the importance of communication between pre-production, production and postproduction—especially when it comes to shooting in the right specs to prevent any issues in creating the proper deliverables.

As I will be returning to Deluxe, I found it incredibly useful to have time to chat with the sound mixers one-on-one to understand the do’s and don’ts of what is expected from the filmmaker in terms of file type and preparation. Thanks to that time and conversation, I’ll be sure to have a great experience with my own project when the time comes.

Another thing I loved about the mentorship were the sessions that involved a client and seeing the interaction between them and the Deluxe employee (sound mixer, colourist, etc.). I was so lucky to have had the opportunity to sit in on both a sound mixing session with a group of students from the CFC and an online edit session for an IMAX film. It was really cool to watch the key creatives from the CFC, who are also emerging filmmakers such as myself, interact and work with the mixer to articulate their vision. The director, producer, editor, and composer all sat in on the session and gave opinions on how the mix should be, and I thought it was interesting how sometimes opinions would differ. Watching how they got to the final decisions gave me an idea of what a good session with a mixer can be.

I also found it useful to sit and chat with the sales team and get an idea of what different scales of productions actually budget for postproduction.

This mentorship taught me quite a few new things about the industry. Because of this mentorship I now know more about the various departments and roles that exist in post production that I didn’t learn about even in film school. It allowed me to also see the hard work and time that every single person puts into each of the projects that come in. When I am producing anything in the future, this will help me empathize and understand exactly how much goes into a project after it’s shot and truly appreciate everyone involved.

Deluxe was a fantastic place to be because they work on such a large variety of projects, from indie shorts to well-known television series and features. I am so thankful to have gotten the opportunity to be mentored through Deluxe by such a welcoming, helpful, talented, and friendly team. I am so excited to take all of these useful new things I’ve learned about the post production process and apply it to my own career. Thank you so much!

Rebeca Ortiz is an emerging Toronto filmmaker and Ryerson University graduate. In 2014, her short film Chomp was selected by the TTC’s Pattison OneStop initiative and won the Most Ambitious Film by a Female Director award at the Toronto Urban Film Festival. In 2016, Rebeca and Alicia Harris co-produced Love Stinks, which won the grand prize at ArtReach’s Youth Pitch Contest and Best Film and People’s Choice awards at the Ryerson University Film Festival. Love Stinks has screened in festivals across North America, including the Festival du Nouveau Cinema, Citizen Jane Film Festival, and the Toronto International Short Film Festival. Gutsy, a short documentary produced by Rebeca, was recently released on Crohn’s Colitis Canada’s website. Rebeca is dedicated to producing stories that share the experiences of women and other marginalized groups. She is currently producing a short narrative called Pick, which has the support of the Children’s Peace Theatre, Ryerson University, and The National Film Board of Canada. Her short narrative, Abuela, was awarded the Honourable Mention at the 2017 WIFT-T BravoFACT Pitch Competition.

The Deluxe Toronto Postproduction Mentorship is an intensive three-week postproduction program that includes critical hands-on training about production planning as it relates to post, budgeting, dailies, picture and sound completion, VFX, and distribution.