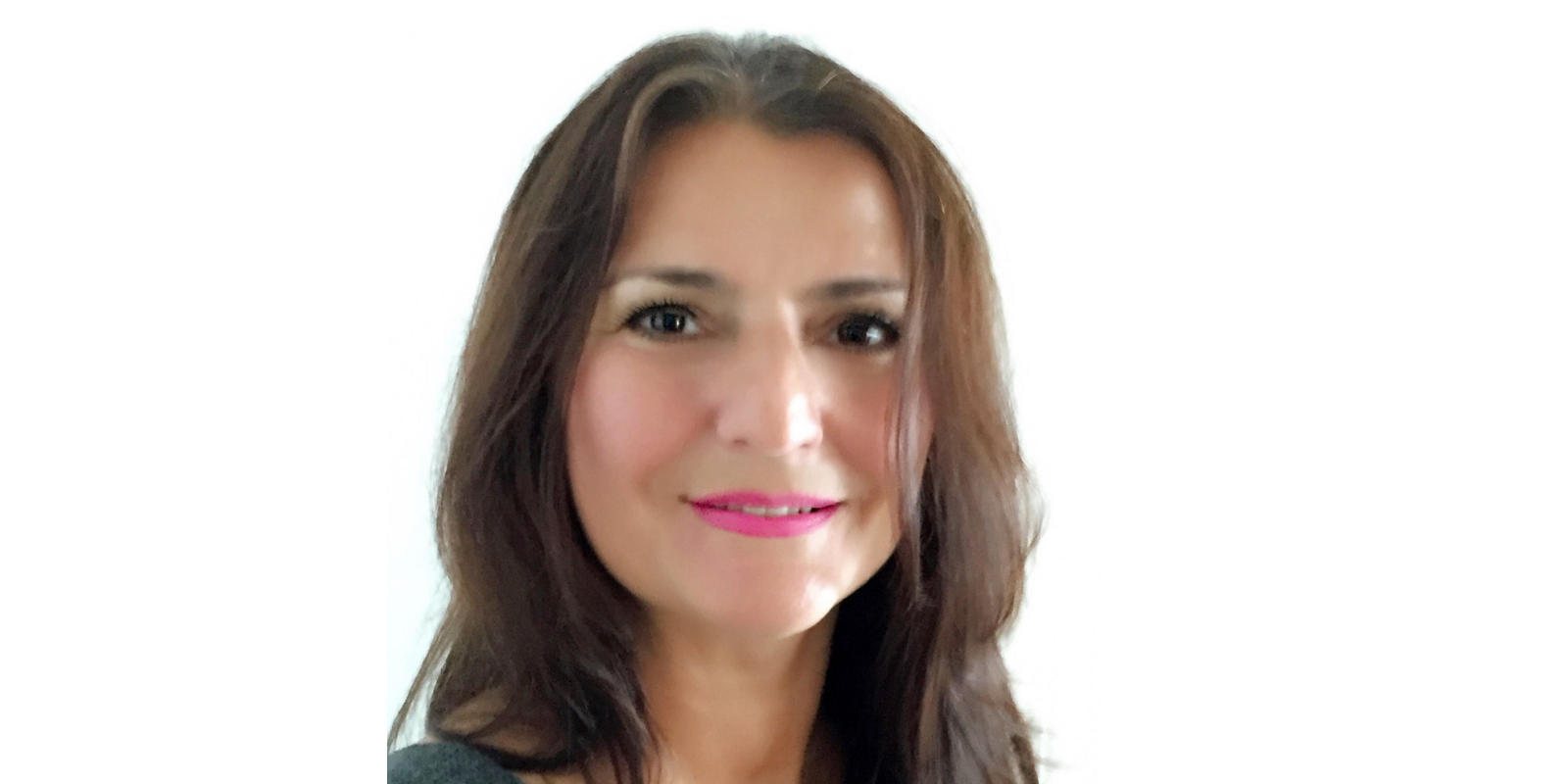 Viki will begin her three-week mentorship at Deluxe Toronto in November where she will meet with staff in all departments and learn about the different roles in the post-production pipeline.

An award-winning screenwriter and director—now producer—Viki Posidis has various productions under her belt, ranging from short films to TV series and feature films. Her short films Asylum and Big Little Girl have won numerous awards, the latter of which garnered a Directors Guild of Canada nomination for best short film in 2016.

In addition to her creative endeavors, Viki is also adept in the business and accounting aspects of filmmaking, including budgeting, scheduling, cost tracking, and crewing. Some of her production credits include the feature films: Pacific Rim, Kick Ass 2, Remember, and Bug. She also has television credits on hit shows, such as The Good Witch, Bitten, Suits, Mary Kills People and Dark Matter.

“The opportunity to learn more about the postproduction workflow with the incredible talent at Deluxe will enrich and further develop my skills as a producer. With various projects in development, this couldn't have come at a better time. I'm so thankful to WIFT-T and Deluxe for their continued support and commitment to female producers in the industry.”

Viki currently works in Toronto and runs her own full service production company, Mystic Movie Productions, and is the co-owner of Epagon Pictures.

She will begin her three-week mentorship at Deluxe in November. There she will meet with staff in all departments and learn about the different processes and roles in the post-production pipeline.

“Deluxe Toronto is honoured to partner with WIFT-T to provide a unique opportunity that champions the professional development of a female Canadian producer. We’re particularly excited to play a role in Viki’s career advancement, as she pivots from one area of the industry to another. The Deluxe experience will provide Viki with the opportunity to work amongst the best of the best picture and sound talent in our industry. We are excited to work with Viki, and support her entrepreneurial and content creation goals.”

2018 marks the 11th year of this partnership between WIFT-T and Deluxe. Past recipients include: Marla Black, Alona Metzer, Ciara Murphy, Jensenne Roculan, and Karen Shaw.