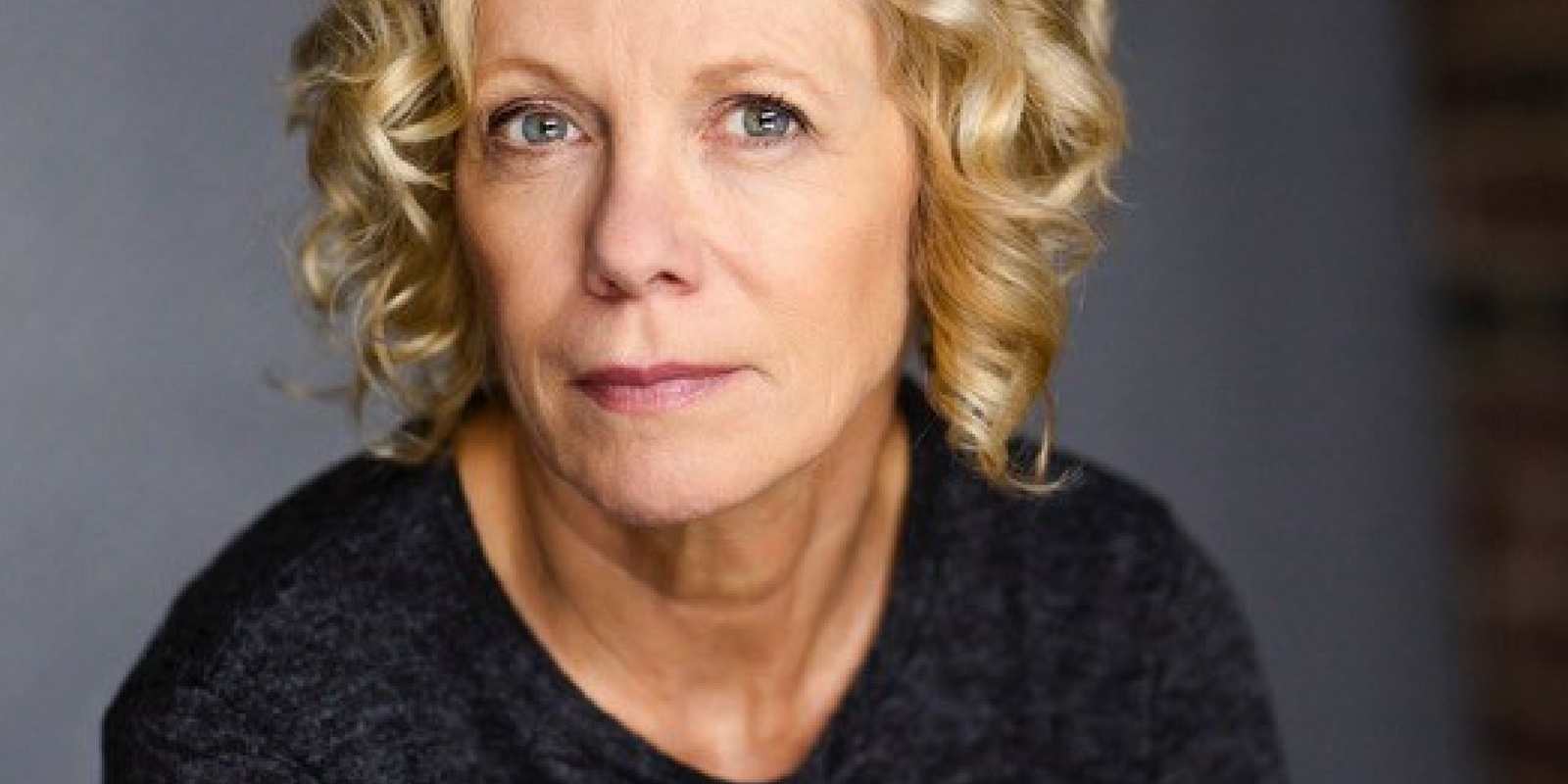 Martin, a despondent middle-aged writer burdened with Hagge, his wily personification of anxiety and depression, but after freewheeling Norah encroaches on his workspace, he learns apathy is a choice.

With a tone reminiscent of How to Get ahead in advertising, Gordon Pinsent's raw, jarringly funny script and Penny Eizenga’s playful direction tackle depression and angst in a fresh and daring way, while never minimizing its impact. Brilliant casting elevates it even further, with Paul Braunstein as the brooding and morbid Martin and Martha MacIsaac as Norah. Sheila McCarthy’s Hagge is a genius creation-  boastful, petulant, oversexed and entitled and yet she too manages to evince our sympathy. Daring, anarchic, and darkly funny, Martin’s Hagge is a true original.

We followed up with director and executive producer, Penny Eizenga (@PEizenga), to talk about her relationship with Gordon Pinsent and the making of Martin's Hagge.

Gordon Pinsent is a prolific Canadian actor, writer and director who is beloved for his many contributions on stage and screen. How did the collaboration with him come about?

I met Gordon about 4 years ago when I was working with local director, Brett Heard, as a producer and actor with the Incubator Studio. We had produced over 200 hours of concept pilots with a group of actors and developed a reputation for shooting inexpensively.  Gordon and Peter Keleghan, his son-in-law, approached us to shoot a teaser trailer for a TV series concept Gordon had written.  I drove Gordon back and forth to set and we became fast friends.  We meet about once a week to talk about story ideas, scripts, characters and just life in general.

What impressed me the most about Martin's Hagge was the casting. Each performance stood out, especially Sheila McCarthy's portrayal of Hagge. What factors influenced your casting decisions?

There was no discussion concerning the Hagge; Gordon and I both agreed Sheila McCarthy was the obvious choice.  She possessed the whimsical, wry, dark humour and physical dexterity to carry it off.  Our producer at the time knew Paul Braunstein and he embodied the wounded, isolated soul reacting beautifully to Hagge’s insidious, gleeful hold on him.  Sheila had worked with Martha MacIsaac on CBC’s Emily of New Moon years ago and we both agreed she would bring the lighter innocence, but also a bold, matter-of-factness to her character allowing Martin (Paul) to see beyond himself.

You often have quite a busy slate. What's next for you?

I'm submitting my first feature screenplay to Telefilm’s production fund this month.  Hopefully, we shoot late fall, all going as planned.  I’m also working on a feature screenplay with Gordon, called A Far Cry and a female ensemble comedy called Put Your Lips On.   I’ve been slowly recording Gordon reading a series of his short stories - he has such a unique timbre to his voice that raises the written to word to a whole other level.  I’m not sure what will become of them, but it’s a start.

Thank you so much, Penny. For more on Martin's Hagge and other works by Penny Eizenga, check out dogearedproductionsinc.com.

Penny Eizenga is a Toronto-based independent filmmaker and actor. Her short film, The Run, won an Award of Merit in the Best Shorts Competition in La Jolla, CA. The film also screened at several festivals in North America. She produced Go Fish, with award-winning director/writer Brett Heard, winning the Audience Choice award at the Muskoka Independent Film Festival.

Her web-based experience includes writing and directing the pilot for Grateful Tails, as well as producing a 21-episode series called The Giant Comes Out, which screened at the LA Comedy Fest.

Penny has written two feature film screenplays, Put Your Lips On, and Pretend to Sleep.