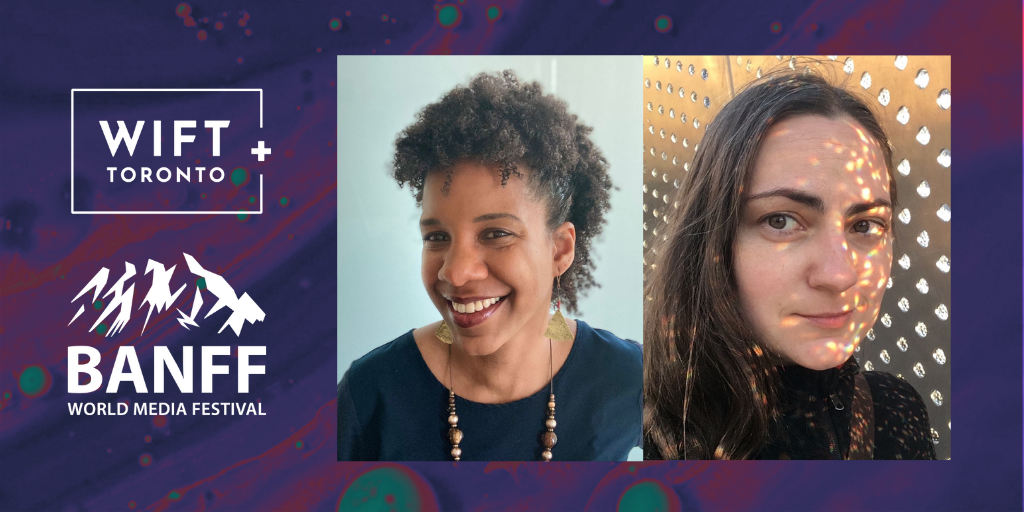 The WIFT Toronto Banff World Media Festival Scholarship is a competitive opportunity providing two WIFT Toronto members with a full delegate pass to attend the Festival, provided by the Foundation for WIFT Toronto.

Kai Little-White is a producer, writer, editor, and director of linear and interactive content. Kai was born in Kingston, Jamaica and raised between Jamaica and Canada, bringing a pan-Caribbean sensibility to all Kai’s projects. Kai has worked on over 100hours of television, feature films, shorts, and music videos including creating the challenge-based reality series “The Golden Nugget”—the first in the Caribbean. Kai's focus on the next generation led her to curriculum development and teaching in preschool to high school with a focus on STEAM, social justice, emotional intelligence, and self-expression. Kai is currently developing an interactive podcast project, Storytellers' Lime through Ryerson’s Transmedia Zone. The idea was born out of the Children's Media program at Centennial College where Kai is focusing on writing and creating linear and non-linear projects for preschool to teens.

Nika Belianina is a Russian-Canadian award-winning filmmaker. She has directed music videos and twelve short fiction and documentary films since 2005, after completing an MA in psychology. Her films received accolades and screenings at Tribeca, Sheffield DocFest, Atlanta and the Sao Paulo International Film Festivals among many others. Nika’s photographs have been included in over 25 group exhibitions in Canada, Belgium, Peru and the USA. She has been awarded several competitive international artistic residencies, and juried the visual arts section at the Brush Creek Foundation for the Arts (USA) for two seasons. She learned her craft through working for years on set as a lighting technician and a props person and later shadowed directors on “Private Eyes” (Global), “Taken” (NBC)and “The Wire” (HBO) tv-series. Recipient of the Yorkton RBC Mentorship program and WIFT Connect, she’s currently developing one narrative comedy and two documentary feature films.

Now in its 42nd year, BANFF is an international conference and marketplace where new business partnerships are forged and new TV, film and digital media projects are ignited. With delegates from 50+ countries, the Festival attracts the world’s top creators, producers, showrunners, talent, networks, studios, streamers, press and media companies. 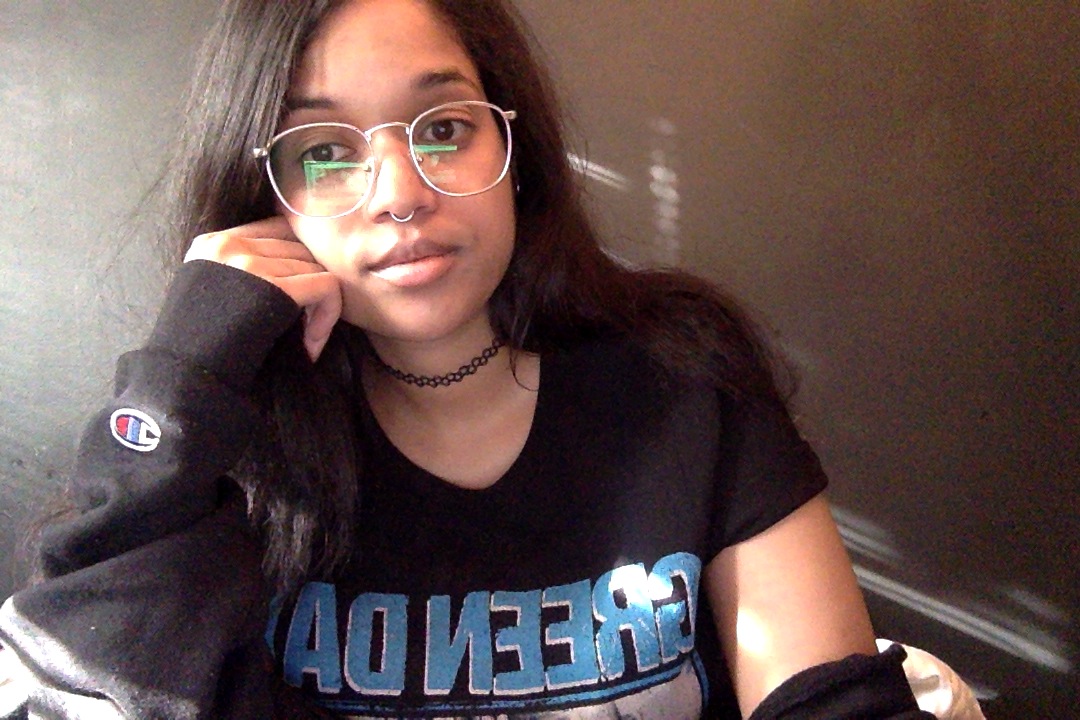 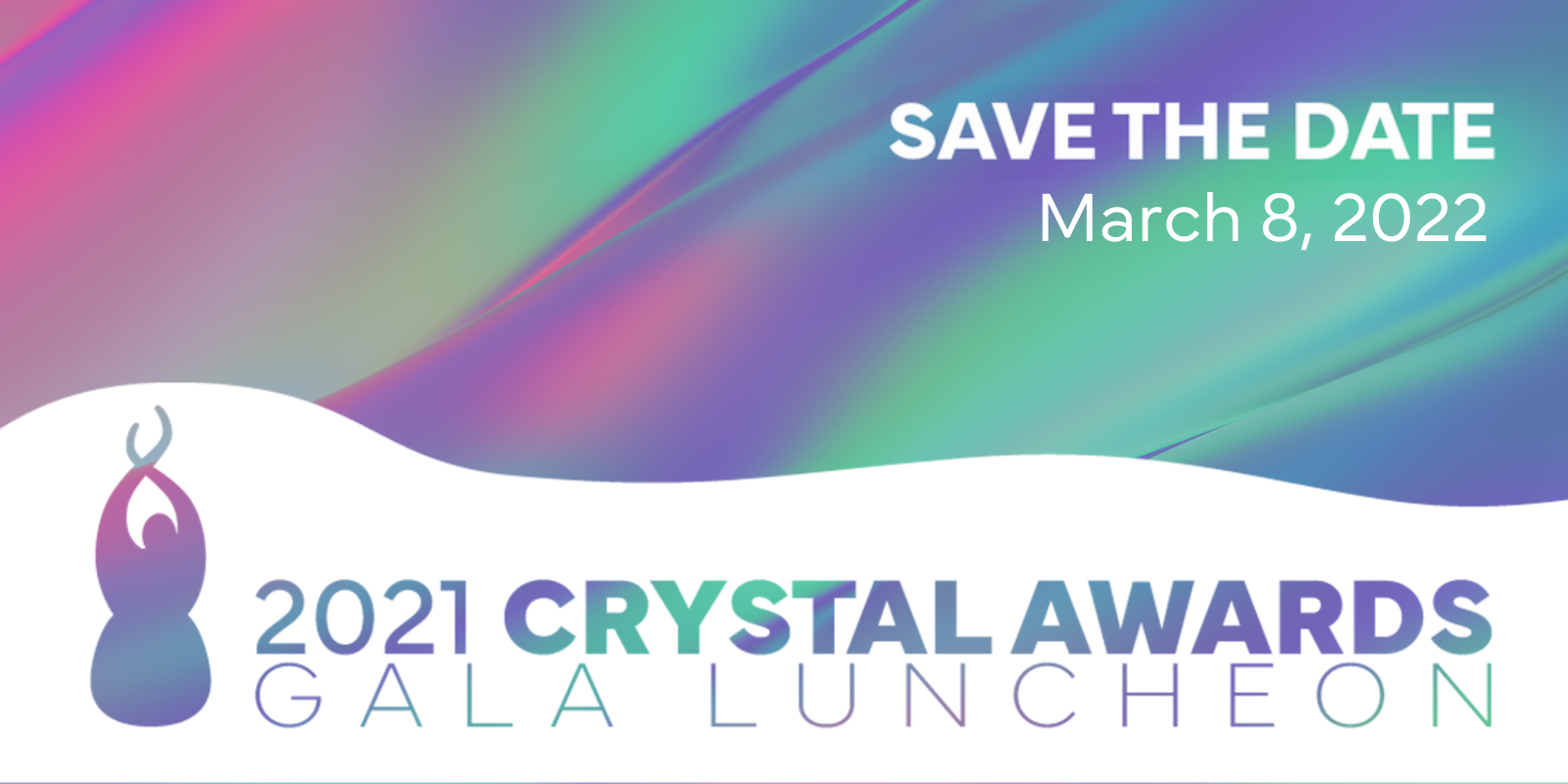