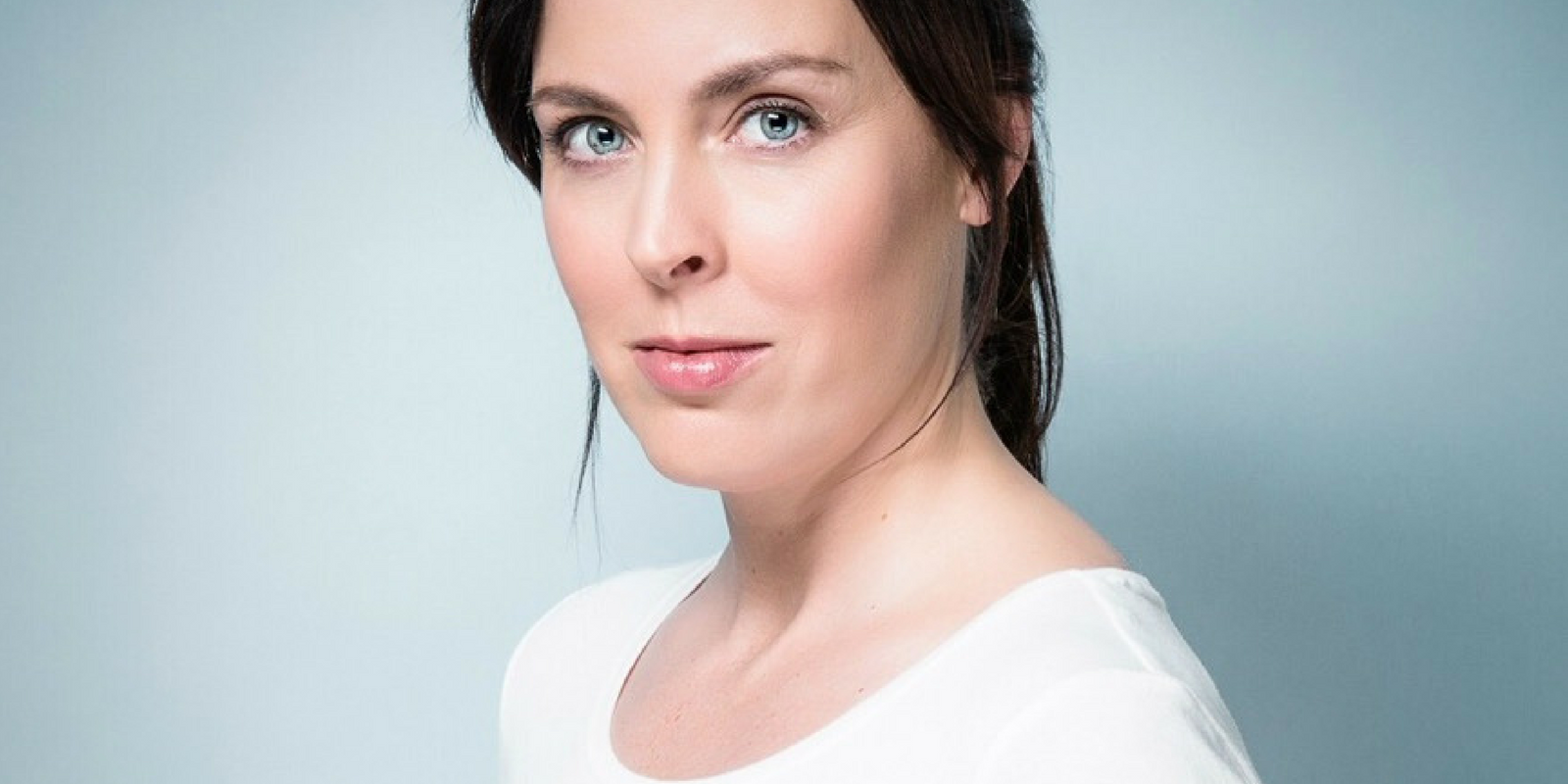 "Friendship means holding each other in the balance that is life." —Jessica Hinkson (co-lead, Jessica Jessica; WIFT-T Showcase 2018 Official Selection)

The story of two friends—both named Jessica—who aren’t married, aren’t mothers, and aren’t failures. This adult coming-of-age story, highlights the funny sad truths of how hard it can be for women in their late 30’s, who want to settle down, but don’t want to settle for less.

Jasper Savage’s comedic approach to Jessica Jessica, not only relates to women dealing with the pressures to have it all, but also to anyone trying to navigate the dating world.

We caught up with Jessica Jessica co-lead, Jessica Hinkson (@jess_hinkson) to get some more insight on this laugh-out-loud short film.

A stand-out element in Jessica Jessica is the supportive and genuine friendship between the two main characters. Can you expand on how this counters the usual portrayal of female relationships onscreen (often catty and competitive)?

When writer and fellow collaborator Jessica Greco and I began the conversation about Jessica Jessica, it was crucial to us that we highlight positive female friendships. Being that we are career-forward women who don't have husbands,and who don't have children, we lean in and lean on each other. For us, friendship means holding each other in the balance that is life, and saying "I've got you," and "I see you". Friendship means community.

Your crew is extremely well-balanced with women in key positions. How did that impact the storytelling?

It's true. We have a lot of girl power in our tribe! Amen. You know what, our set was chill. It was a smooth ride. Our director, producers, assistant director and other crew are all detail-oriented women who, when presented with a problem, listened and then handled it as though there wasn't ever a problem. Thinking about it, it kind of seems like our shoot was magic. And it was—with a lot of sweat and work underneath—but outside appearances didn't display any ounce of stress or worry. It was handled with, "Would you like a cup of tea?"

Speaking of support and working together to create great work, I want to thank you for coming on board as an inaugural WIFT Connect mentor. Can you share what compelled you to sign up and why you encouraging mentoring, especially women-to-women?

It's great for a few reasons. It can be tricky to authentically connect in our industry. WIFT Connect and WIFT-T are all about—you guessed it—connection. Between the Executive Breakfast Series, various industry events, and the mentorship program (WIFT Connect)—which I'm very proud to be a mentor in—WIFT-T provides us with the opportunity to do so at all of these stress-free social events. I enjoy them; I have fun. I absolutely think being a WIFT-T member is valuable.

Thank you for the plug, Jess!

An actress/writer/producer who has had articles published on Notable.ca and The Elephant Journal, Jessica Hinkson is a graduate of The Neighborhood Playhouse School of the Theatre and T. Schreiber Studios. In the fall of 2014, Jessica produced & starred in the original half-hour comedy, Charlie and Yoni, with CBC Comedycoup. Making it to the Top 5 Charlie and Yoni was then optioned by Cinecoup. In 2015, Jessica received a Best Actress nomination at Chicago Horror Film Festival for her role as Natalie Flint in the film Point of View. Point Of View went on to win Best Film at many international festivals. In 2016, Jessica also produced and starred in the The Floaters, for which she was awarded Best Actress (Platinum Award) at the LA Shorts Awards. You can see her next as Dr. Brundel in Wolfcop 2. At the moment, a film that Jessica wrote, Joey—one woman's odyssey through fantasy and reality, drama, and truth—is in pre-production with Film Coop.