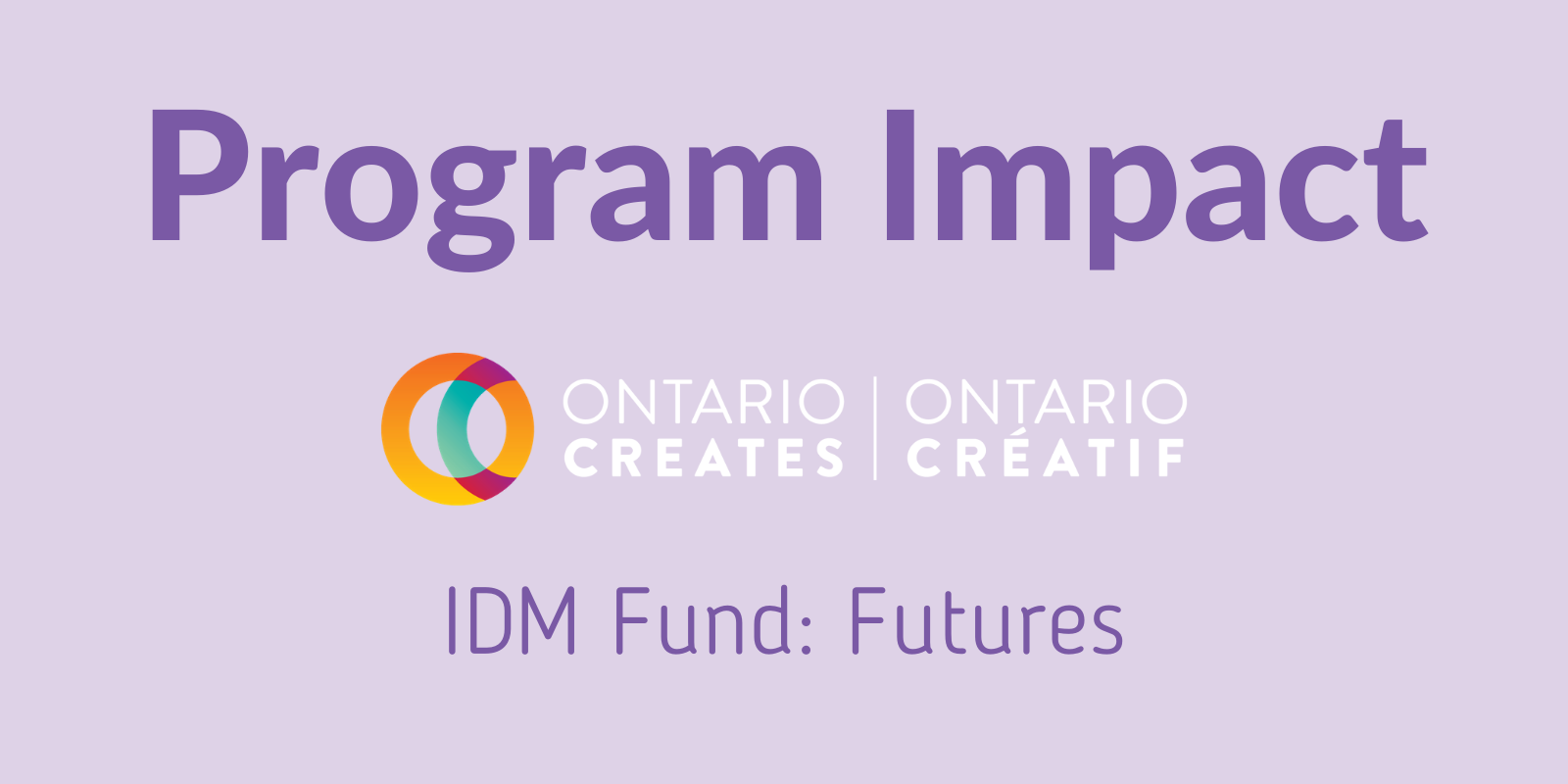 Dianna and Andrew were among 9 content creators selected for the inaugural WIFT-T Ontario Creates IDM Fund: Futures program in 2018.

[Toronto, ON] Women in Film & Television - Toronto (WIFT-T) is pleased to announce that Dianna Bodnar and Andrew Pope, participants of its Ontario Creates IDM Fund Futures Program workshop, have been awarded a development grant from the Ontario Creates Interactive Digital Media Fund: Futures Program for their comedy-drama web series Down to Earth – a coming-of-age fantasy about feeling insubstantial in a chaotic world, a clash of quests, and a massively inconvenient hero. They also have a true crime series in development with Lark Productions.

Dianna is a writer and producer who works in both scripted and unscripted genres. Recent projects include true crime series Death in the Bayou: The Jennings Eight (ID), “living history” series Back in Time for Dinner (CBC), and acclaimed medical docu-series Keeping Canada Alive (CBC).

Andrew’s latest feature in development is coming-of-age fantasy The Magic Hour. He is also a story editor and script consultant whose projects include countless features and movies-of-the-week for funding agencies, broadcasters, writers, and producers.

Dianna and Andrew are represented by The Jennifer Hollyer Agency.