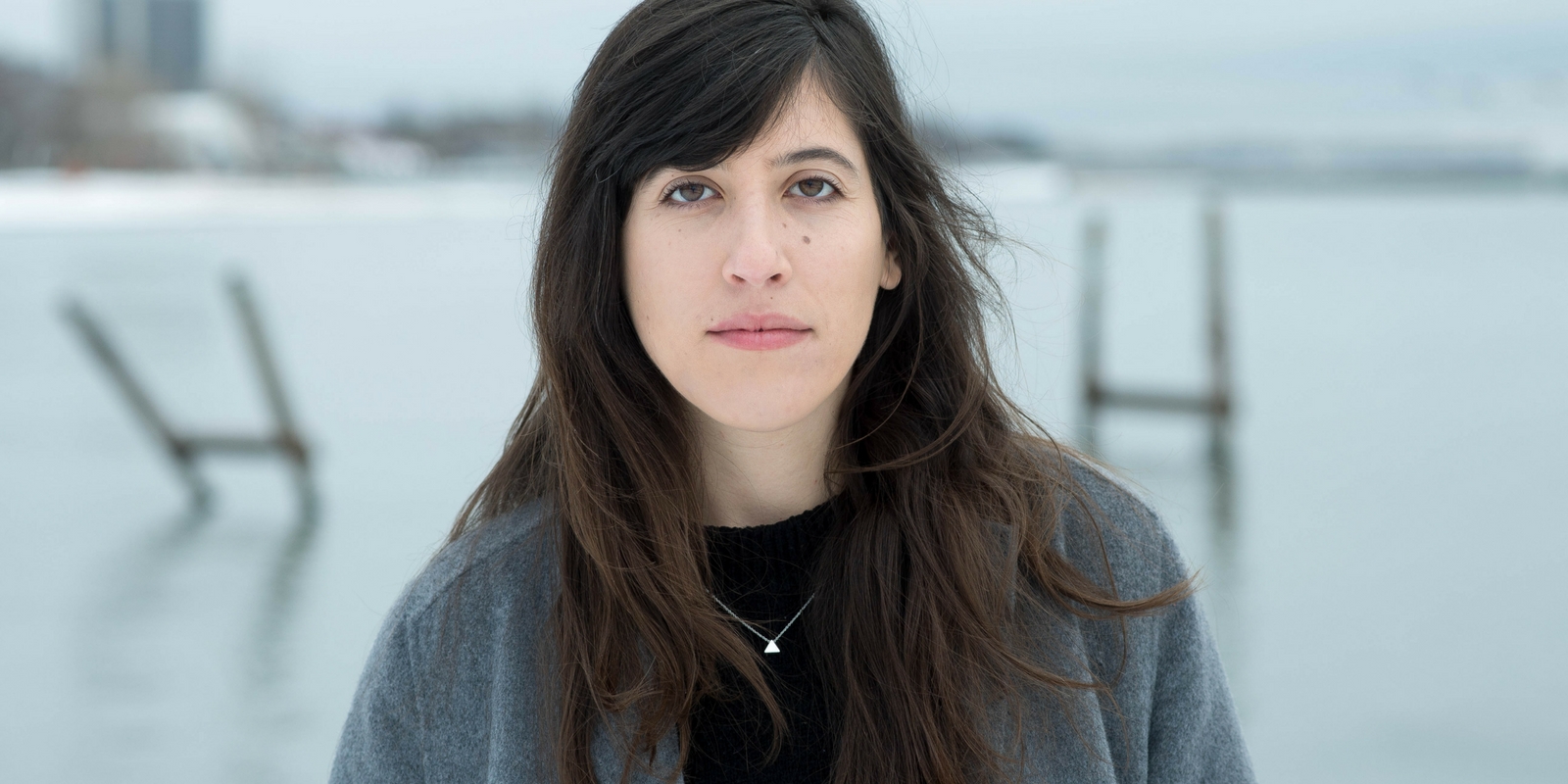 Christina Ienna's Handmade Film is a stirring meditation on the beauty and wonder of experimental filmmaking.

Handmade Film is a poetic portrait of artist Lindsay McIntyre who specializes in experimental 16mm films, projection performance and handmade emulsion. Director Christina Ienna meticulously crafts a visual language that mirrors McIntyre’s process and amplifies the haunting images in her work. Ultimately, Ienna's film is an ode to the moving image and a reminder of the artistry that goes into making traditional film.

We were thrilled to chat with Christina Ienna (@cstina) about her journey as a cinematographer.

Handmade Film is a fascinating documentary. It was incredible to see Lindsay McIntyre's dedication to her art and the meticulous nature of her work. How did you meet Lindsay?

Lindsay and I were part of [Film and Video Arts Society of Alberta], a film co-op in Edmonton, Alberta. She was one of the few female filmmakers in the city. I was fascinated by her process and dedication to her films. Creating your own film emulsion is a pretty solitary and delicate process, making it a rarely practice art form. She is truly an auteur, leaving her fingerprint both physically and creatively in every part of her films.

We are now, thankfully, seeing growing support for and visibility of female cinematographers. As an emerging voice—and a woman—what has been your experience so far?

Being a woman will always be a major part of who I identify with as a person and a filmmaker. The gaze in which I view the world may have this influence but I feel my own personal experiences and encounters offer a unique perspective beyond gender as well. It is important to be aware of your influence and the emotional connectivity in creating. Your perspective is always there in some way, within framing choices or through the mood of the light.

Cinematography is an incredibly challenging career for anyone pursuing it. You are a head of a department, a technician and a creative. Finding balance and growing creatively in such a highly demanding job is something we all struggle with. Yes, it has been made clear that being a women has slowed my progress on many occasions but I have also had a few advantages as of late for the same reason. It seems things are starting to balance out as my body of work grows into the main focus of why I am being hired to visually tell a story.

Are there any female cinematographers in Canada or Internationally who you admire?

Director of Photography, Rachel Morrison, ASC, was a large inspiration as she was the first female cinematographer I met in person. I was at a film festival years ago where she happened to be speaking on a panel. I had the opportunity to meet with her briefly afterward. I didn't realize it until then, but seeing a woman succeeding in a male-dominated field like cinematography was a major turning point in my life as I had only ever worked with men behind the camera. In that moment, my career path became much more tangible to pursue and I am much more mindful of the impact that being visible can have on others.

On that note, you recently launched an initiative, HERe—a Canadian female film crew directory—to bring more visibility and work opportunities to women in crew positions. Can you tell me a little bit more about that?

I was having trouble finding female crew to work with and noticed I wasn't the only one. So I started HERe, an initiative that strives to connect productions with skilled women in technical support positions such as camera assistants, gaffers, grips, sound, editors, composers, VFX, and colourists. Right now, I am running it mostly on my own with some help from Carolyn Wong. I'm hoping to raise some money through these workshops and find grants so I can hire others to help run it and build a better site than what I managed to do on my own.

Last question, what advice would you give to women who are considering or starting a career in cinematography?

Focus on your craft. Eventually, your work will become great enough that you can’t be ignored.

Christina Ienna is a Toronto-based filmmaker and cinematographer. She has extensive experience in documentary, narrative and commercial production. Her vigour and devotion towards constantly evolving within her craft makes Christina a versatile collaborator. She holds Associate Member status within the Canadian Society of Cinematographers (CSC) and was recently admitted into Women In the Director's Chair (WIDC) alumnae.

Although Christina primarily works as a cinematographer, she is well versed in directing. Music video Growing Younger is an official NSI Online Short Film Fest selection.