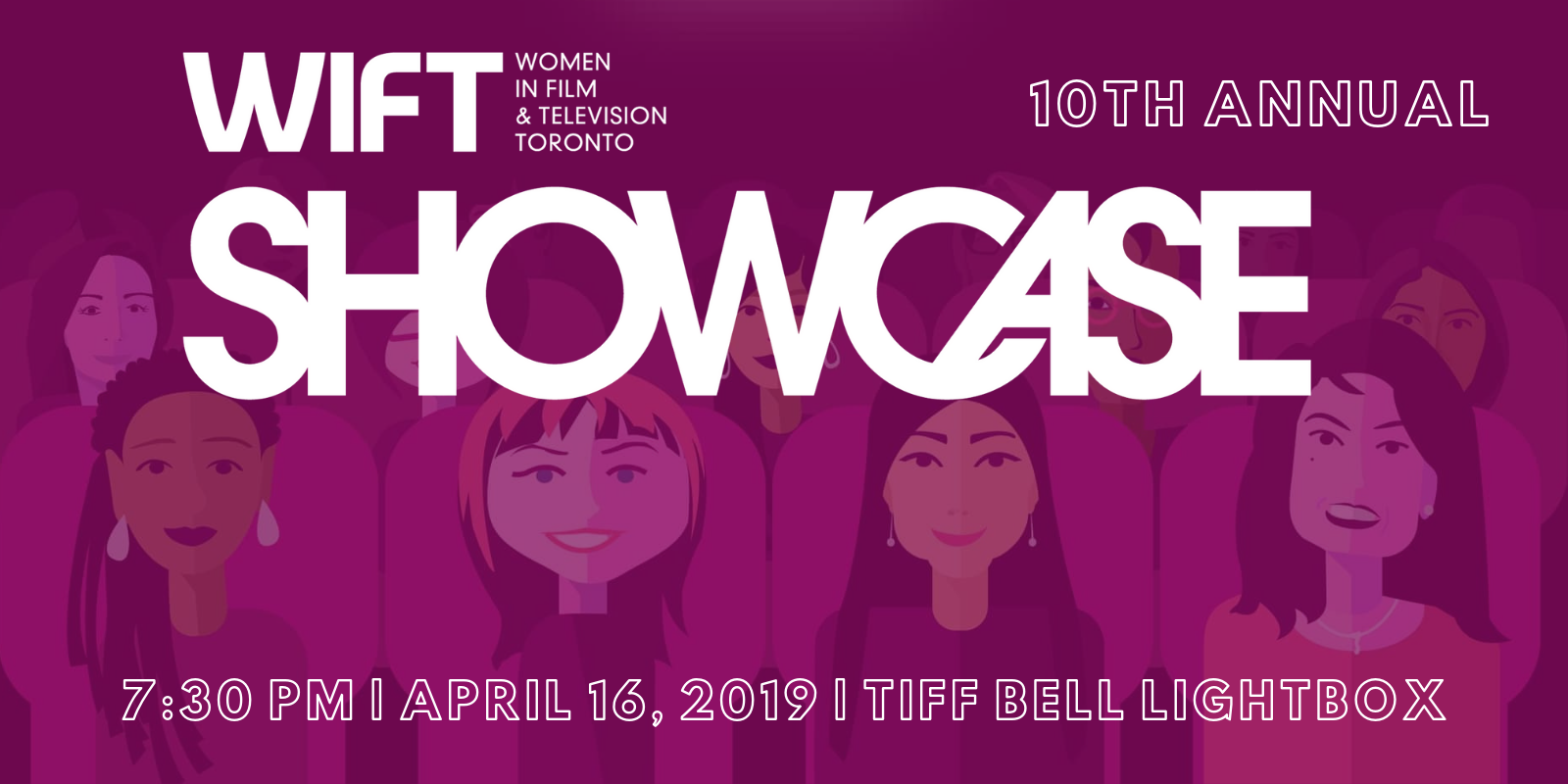 We're excited to announce the eight projects selected for the 10th Annual WIFT-T Showcase. On April 16th, we return to TIFF Bell Lightbox for a night of celebration in recognition of the immense talent of our members.

After losing his time, a drummer must learn to reconnect with his love of playing.

Mustard Seed is the story of senseless murder, and how one can never truly escape the nightmare of one's past.

An unlikely friendship forces a grieving musician to confront his past and in turn, find his voice again.

In, {288: Lewd Conduct}, a woman's phone call is interrupted when a man comments on her 'sweet voice'.

A lawyer sets out on a car ride with his teenage son in hopes of having a conversation that some parents dread and others are unaware of.

The City is a Hustler (La Ville) | Web Series

Olivia, a recent graduate, finds herself Euro-less. While she works checking in rich tourists into luxe Parisian apartments, she gets a lucrative idea.

Maybe If It Were a Nice Room | Experimental

An incident between two people is examined through the exploration of rooms.

Joshua DePerry, also known as Classic Roots, is a Toronto based music producer and performer pioneering “Pow Wow Techno.” Redefining what it means to be urban and Indigenous, he prepares to start the next chapter of his life as an artist and educator in the world's techno capital: Berlin.

Limited discounted early-bird tickets for the 2019 WIFT-T Showcase will be on sale, April 1-3. Regular ticket sales will follow. No tickets will be available at the door. Get your tickets online today!