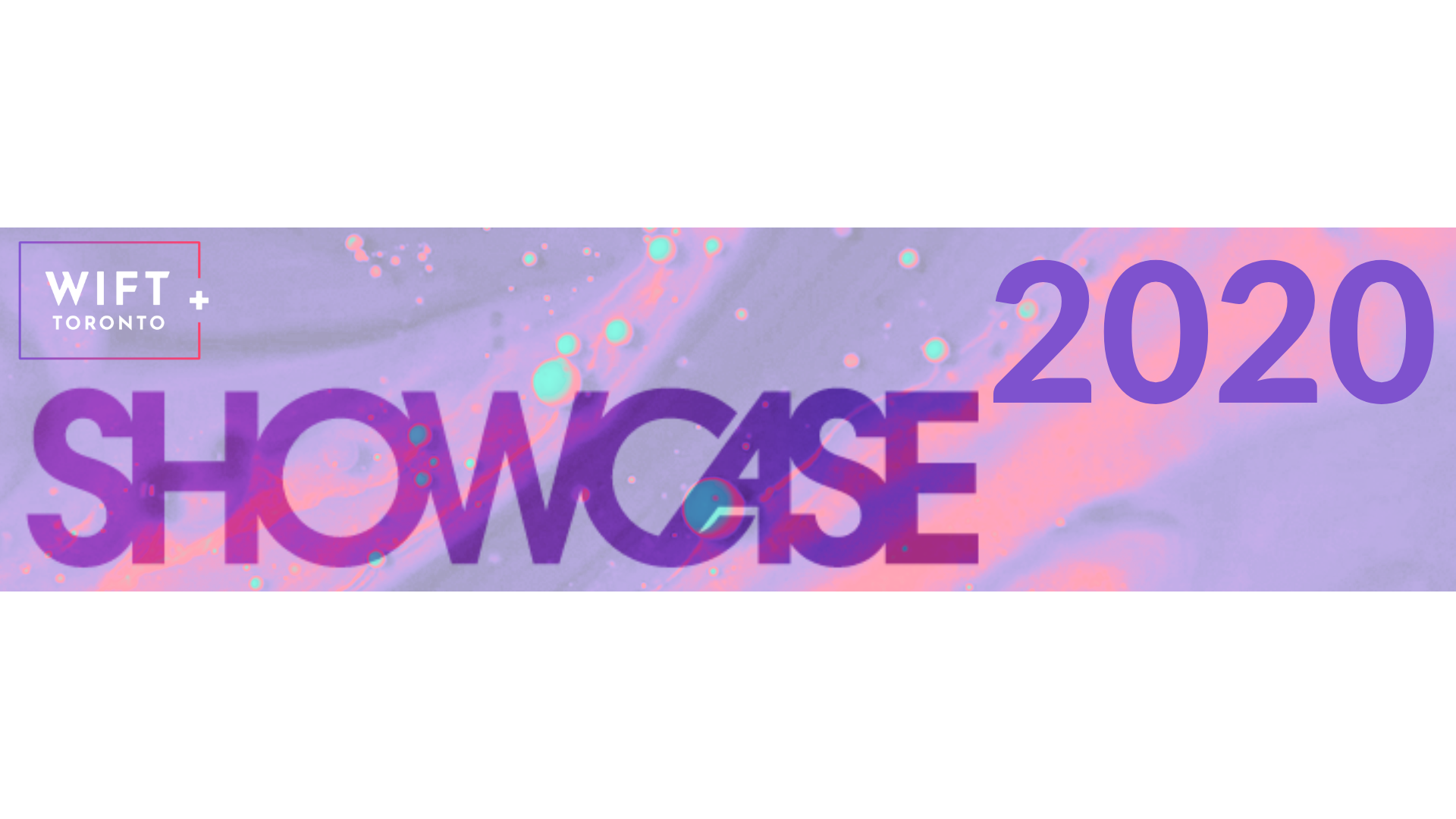 Featuring nine films by emerging and seasoned Canadian women creators, this year the awards expanded their recognition to include the new Best Director award. Presented on Vimeo, followed by an awards ceremony and networking opportunity on Zoom, the event drew a crowd of over 150 WIFT members.

WIFT Toronto is thrilled to announce that One Leg In, One Leg Out (Lauren Grant and Lisa Rideout), Measure (Karen Chapman), Margoland (Sarah Quan and Sarah Simone), and I Can’t Even (Emily Diana Ruth) took home top prizes at this year’s showcase.

"We are thrilled to have been able to host such a robust audience and network of women, and to celebrate this coveted annual event,” says Karen Bruce, WIFT Toronto Executive Director. “WIFT Showcase presents an opportunity for first-time filmmakers and seasoned creators alike to present their projects, and embark on new adventures and partnerships. We’re honoured to be the stewards of that legacy, and are grateful to all of our sponsors and members who joined us.”

Prize: $2000 courtesy of the Foundation for WIFT Toronto, writing software worth $250 from Event Supporter Final Draft, a Consultation with script reader and story editor Jamie Gaetz, and an opportunity to sit-in on two CBC Writing Rooms, one for a comedy and the other for a drama

Winner: One Leg In, One Leg Out, produced by Lauren Grant and written and directed by Lisa Rideout

Prize: $2000 courtesy of the Foundation for WIFT Toronto and $2500 certificate worth $2,500 for post-production work at Company 3 Toronto.

Winner: I Can’t Even, produced, written, and directed by Emily Diana Ruth

Prize: $1000 courtesy of the Foundation for WIFT Toronto and a $2,500 gift certificate for equipment rental from Grande Camera

Women in Film and Television Toronto (WIFT Toronto) is a non-profit, inclusive, member-based organization dedicated to the development and advancement of women and those who identify as women, in the screen-based industry. WIFT Toronto engages, empowers, and educates its 900 members through professional development, mentoring, networking opportunities, and celebrations that underscore the successes of members and non-members alike. In the last three years alone, WIFT Toronto has generated more than 150 mentorships, bestowed 21 bursaries and 62 awards, and produced nearly 700 hours of programming including 65+ networking opportunities.