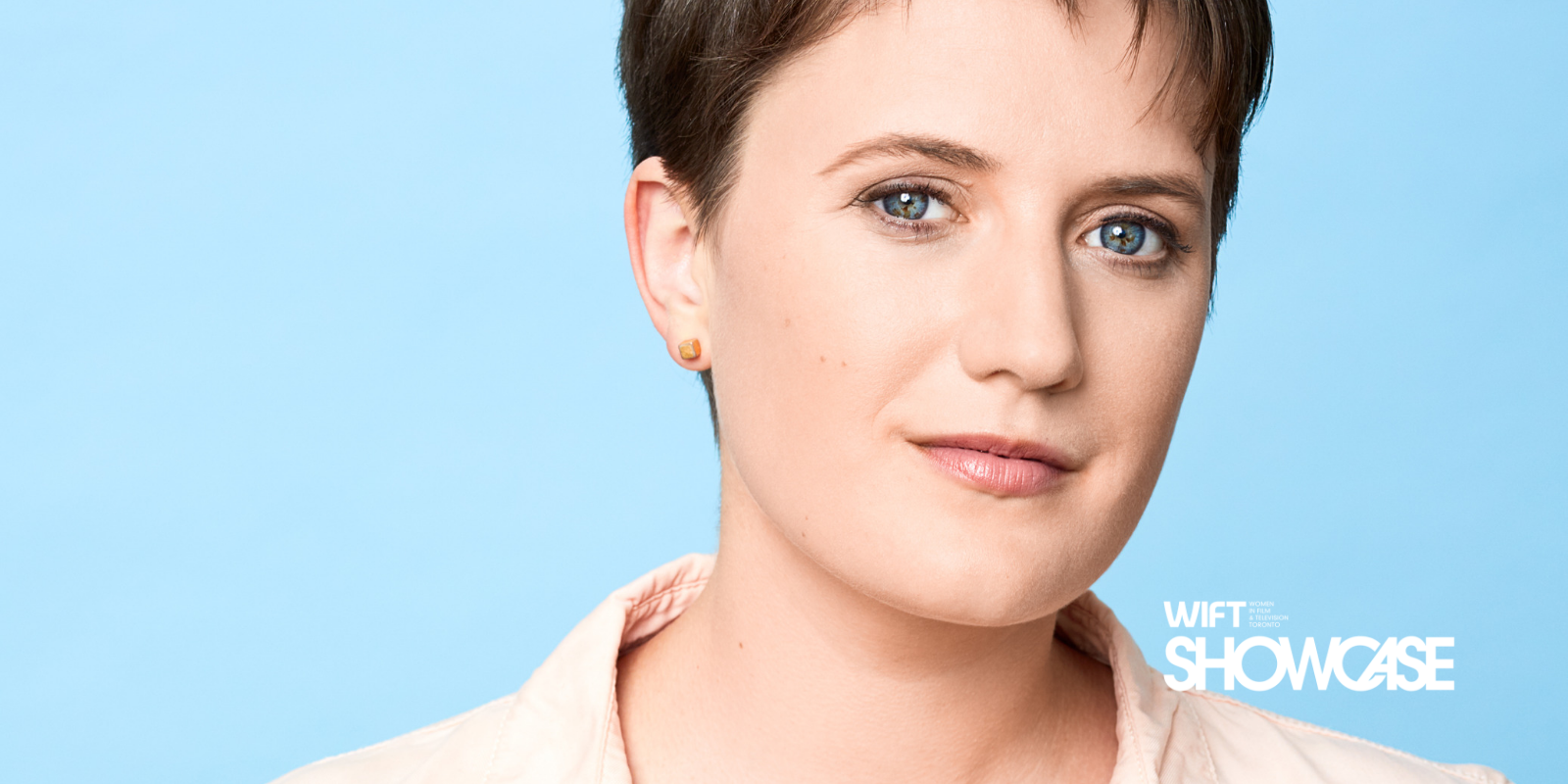 While walking down the street a woman’s call is interrupted by a passerby, Chad, who comments on her ‘sweet voice’. What happens next is a humorous take on how she skillfully takes control of the situation to stop the unwanted attention.

Rachel Cairns' Street Series is pure entertainment. Her comedic approach is original, funny, and entertaining. Cairns doesn’t waste a second of film time; making every shot and line of dialogue count.  Her comedic approach hints at the shadows behind the humor that unwanted attention creates and leaves us wishing that the Central Media Platform for Offenders really exists. (Notes by Gina Power, entertainment executive and media consultant; 2019 WIFT-T Showcase Selection Committee)

Rachel trained as an actor at the Royal Academy of Dramatic Art and has since played on stages and screens across Canada. She was nominated by NOW Magazine as a Top 10 Theatre Artists of 2018 and received a Critics’ Pick nomination for her portrayal of Juliet in Canadian Stage's Shakespeare in High Park Romeo and Juliet adaptation last summer.

In addition to her work as an actor Rachel is the creator/producer of several award winning digital series and short films. Her most recent creation, Street Series, a sketch-based commentary on street harassment was released at the start of this year.

Up next, Rachel will be working with the Toronto ACTRA Women’s Committee as a producer for the short film Shoegazer. When she isn’t working, Rachel can be found on the couch, researching mirror neurons—a bag of smart food open at her side.