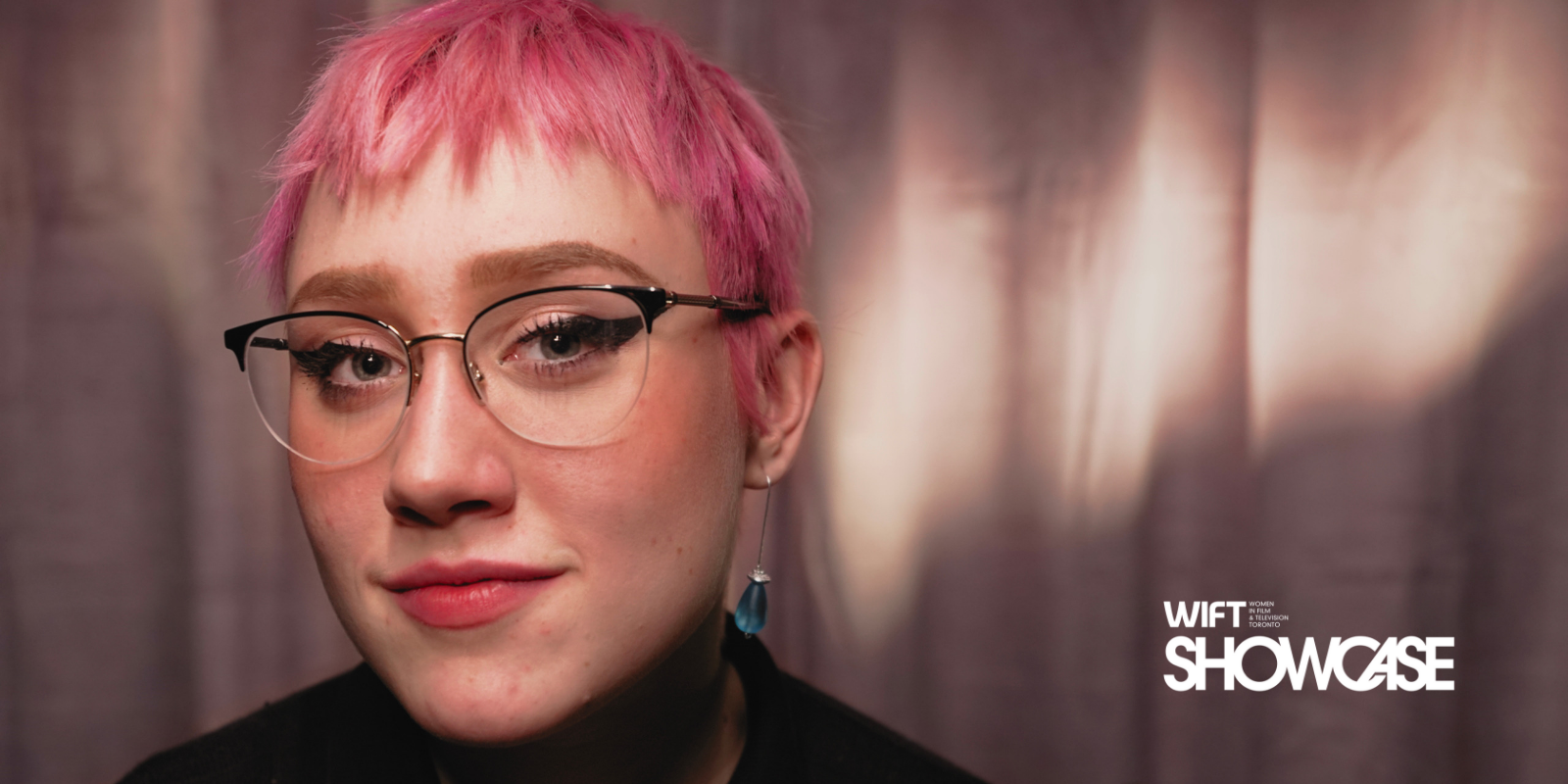 “I put in a life of music that was lost,” laments Paul Wager in Lost Time. Directed by Leo Pfeifer with cinematography by Morgana McKenzie, Lost Time is a reflective short documentary about a drummer reconciling with loss.

Paul Wager’s hand is steady as he places the needle on the record. He looks composed and healthy, but is in fact still healing with each passing day. “I put in a life of music that was lost”, he explains. After 40 years of working as a drummer, a minor stroke stole from Paul the ability to keep time.

Lost Time is a short portrait documentary that plays with the techniques of time, such as pacing and tempo. Some moments linger longingly in silence, while others whip by with dizzying  motions and sweeping strings. Morgana McKenzie’s camera effortless strides back and forth between the archival photos and Paul’s present-day studio garage, a gentle nod to the film’s central idea: life is not a constant forward motion. Rests, ritardandos and dropped beats all make up life’s timing. It’s the passion behind the art that counts most. (Notes by Olena Decock, Industry Programmer, Hot Docs; 2019 WIFT-T Showcase Selection Committee)

Morgana McKenzie is a Toronto-based cinematographer, director, and colourist working in narrative and documentary film. Her directed short films have garnered over 40 awards from international festivals, including Best Director and the Canada 150 award for Best Film from TIFF Jump Cuts Next Wave. As a cinematographer and colourist, Morgana is currently working on a number of documentary projects in Toronto, Seattle, and Kentucky.