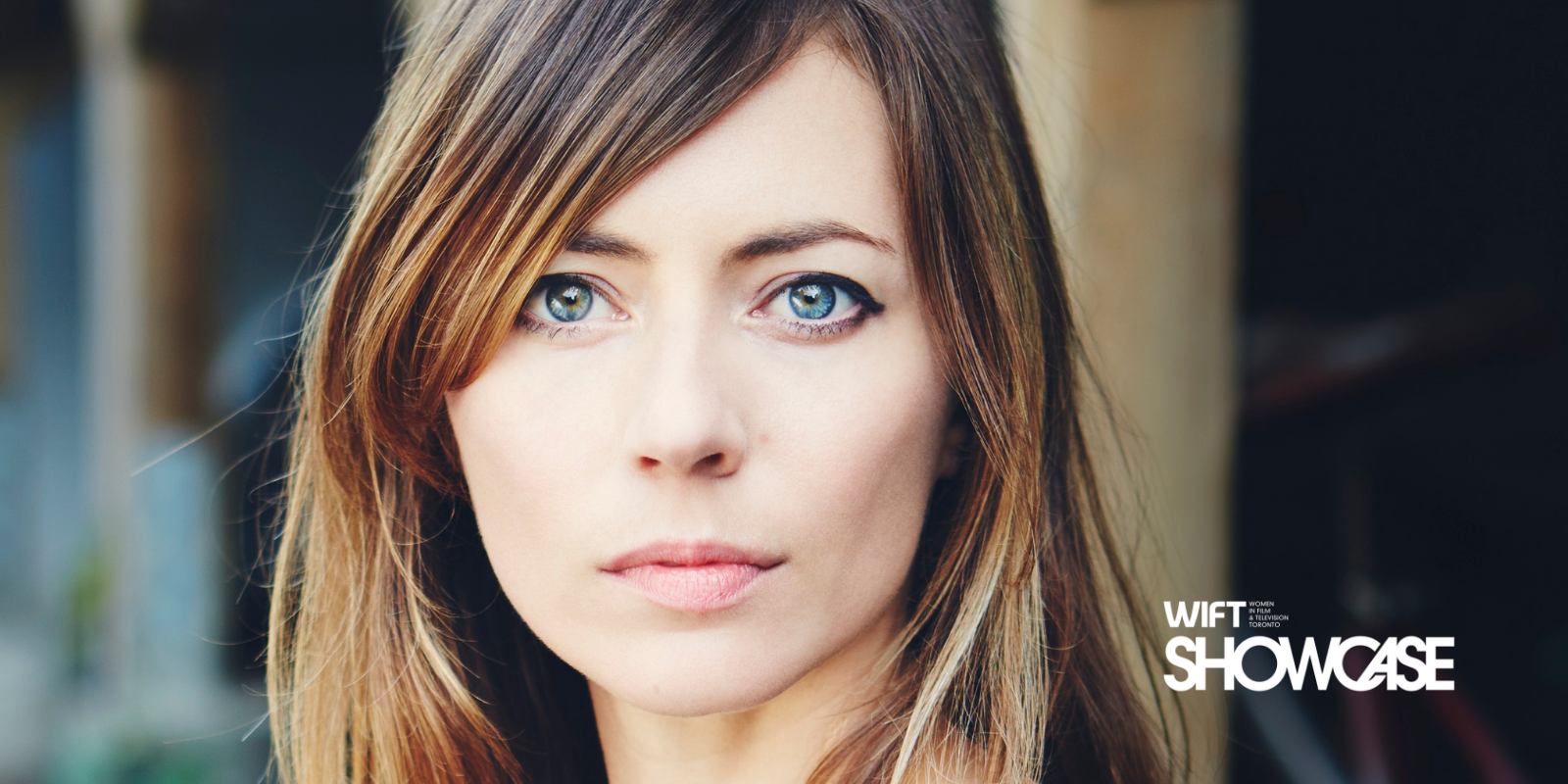 In Lina Roessler's moving short film, Mustard Seed, an old man remains trapped in the nightmare of his past.

Memories of the past linger in the gentle sway of mustard seed fields for an elderly survivor,  who is forced to relive the murder of his family that he witnessed as a child.

Lina Roessler studied English and Creative Writing at Concordia University, received a performance degree from the American Academy of Dramatic Art in New York, and completed an MFA in film production at York University. Acting credits include a recurring role on Lost Girl, numerous guest stars on series such as Private Eyes, Murdoch Mysteries, Supernatural, and Killjoys, and she will soon star in a triple A video game. Her directorial debut, Little Whispers: The Vow screened at dozens of festivals, including TIFF Kids, and won First Prize Best Children's Short at Rhode Island International Film Festival. Winter (16)—the second film in the Little Whispers series—won several awards including the A&E Short Film Award, received its Canadian Premiere at TIFF Kids, and was selected to screen at Cannes as part of Telefilm Canada’s Not Short on Talent program. Mustard Seed (17) her thesis and third short in her series won top prizes, including a Golden Sheaf Award for best student film, Best National Film from the University of Winnipeg; the Heart, Minds and Souls award in Rhode Island, and was named one of Canada’s TIFF Top Ten films of 2017. Lina was a member of the 2017 TIFF Talent Lab, and was invited to the Berlinale Talents Campus and Short Script Station with her fourth short film project in 2018. Her feature script, The Rescuer, placed top ten at the Canadian Film Festival screenplay competition, the Vancouver Women in Film Screenplay competition, and was a quarter-finalist in the 2018 Slamdance Screenplay Competition.