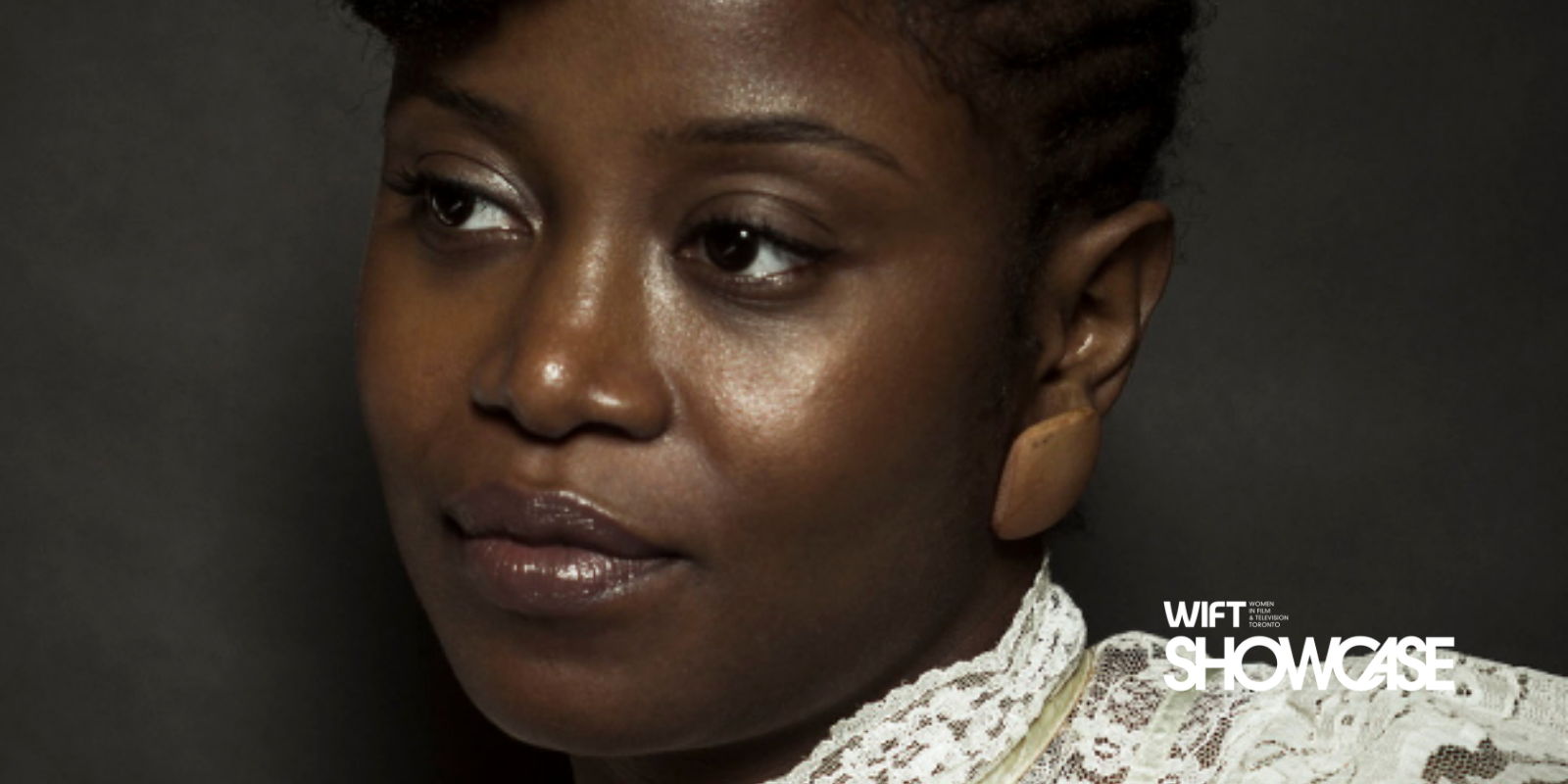 In Karen Chapman's Lessons Injustice, A father sets out on a car ride with his teenage son and reflects on the conversation he knows he will soon have to have: how to conduct himself as a young black man in Canadian society while facing the harsh realities of racial discrimination.

Set to a beautifully moving piano score, Danardo Jones' powerful monologue reveals the conflicting thoughts and emotions he grapples with knowing he will have to teach his child these life lessons. "How do you tell your kid that the world is rigged against him?" he says. "Am I the eternal pessimist or am I just being real?"

As Jones and his son make their way across Toronto, Lessons Injustice forces us to consider whether our ideas of Canada as a free and democratic society with equal rights for all actually aligns with the realities that many black men face on the streets of our cities. In an era of racial profiling and police carding, Chapman’s short documentary is a sobering reminder that our communities and our justice system are not as equal as we may want to believe. (Notes by Althea Manasan, digital producer/filmmaker; 2019 WIFT-T Showcase Selection Committee)

Born to Guyanese parents, award-winning filmmaker Karen Chapman, has screened her work everywhere from subway displays, hospitals and airplanes, to classrooms, art galleries, and international festivals. A graduate of Emily Carr University in Media Arts, Chapman is an alumna of the Banff Centre Film Residency, the Hot Docs Doc Accelerator, and the 2018 Cineplex Entertainment Film program Directors’ Lab at the Canadian Film Centre. She was also named one of Playback’s 2018 5 Filmmakers to Watch.