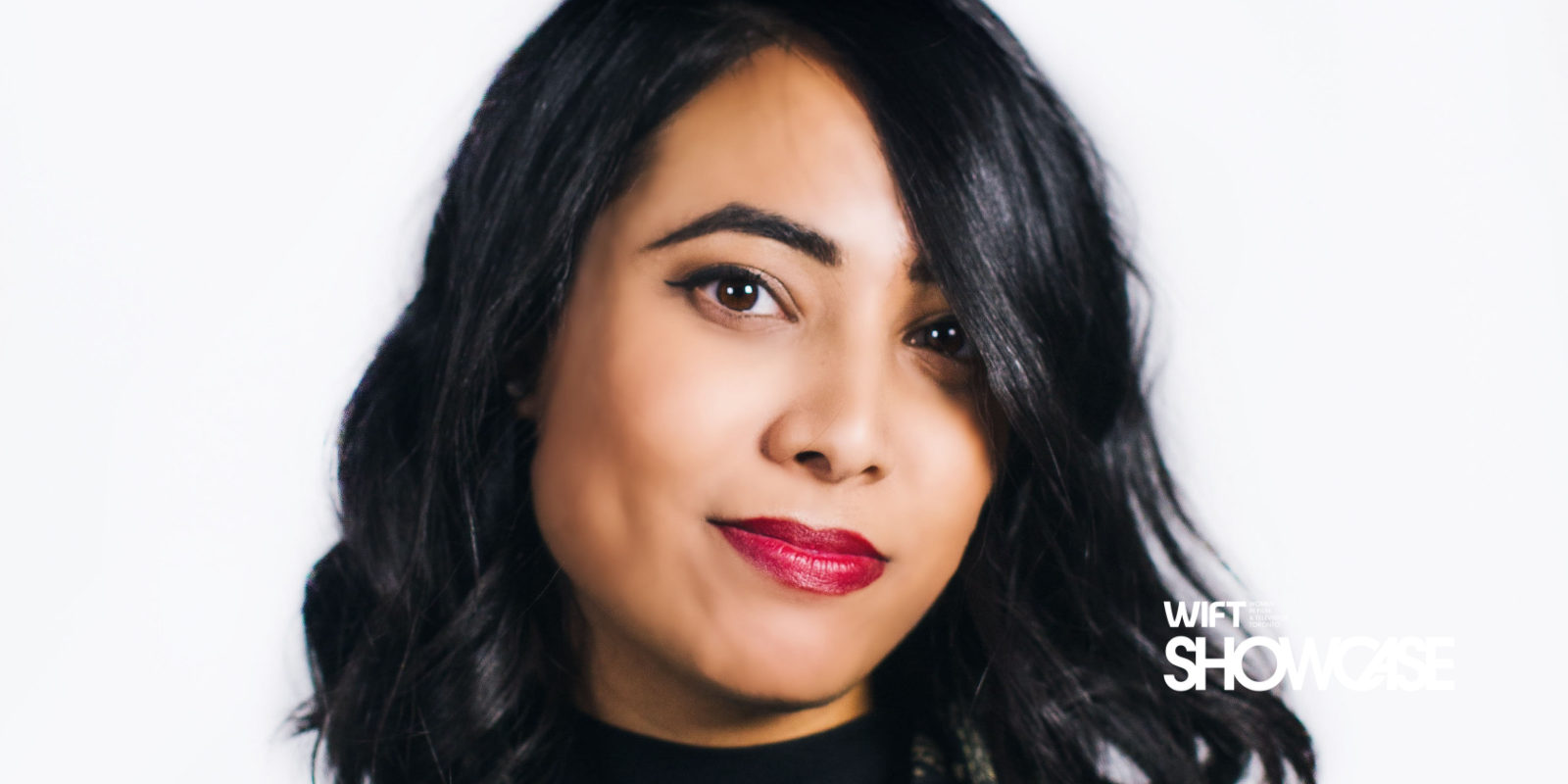 Rising documentary director, Chrisann Hessing's Turning Tables is a vibrant and energetic documentary that chronicles the creativity of Joshua DePerry (aka Classic Roots) as he combines Indigenous sounds and dance with modern techno and house music.

Turning Tables is a vibrant and energetic documentary that chronicles the creativity of Joshua DePerry (aka Classic Roots) as he combines Indigenous sounds and dance with modern techno and house music. DePerry aims to grow from local to global, as he prepares to share his art and culture with Berlin, the techno capital of the world.

DePerry embodies many roles, ranging from dancer and producer to educator and role model. Originally from Thunder Bay, Ontario, he is seen as a positive and dynamic force within First Nations communities, where he works to inspire creativity and confidence in the youth population. He encourages passion without limits, literally fusing the past and present as he mixes traditional Anishinaabe sounds on a DJ controller. Director Chrisann Hessing keeps pace with DePerry as he moves between rural and urban, concert hall and studio. The audiovisual elements of DePerry’s performance are highlighted by captivating, saturated close-ups and unique sound mixing, while the use of slow motion allows the audience to take in every detail. (Notes by Samantha Haggart, investigator, global content protection, MPAA)

Chrisann is a documentary filmmaker based in Toronto, dedicated to storytelling through fresh perspectives and new mediums. She has produced award-winning short films that have screened at Hot Docs, RIDM, Global Impact Film Festival and the London Asian Film Festival.

Chrisann was one of eight Canadian participants in the Corus Diverse Voices fellowship through Hot Docs and was one of twenty emerging Canadian filmmakers selected for RIDM’s Talent Lab. She is an alumni of the CMPA’s Screen Based Media Production Program as well as DOC Institute’s New Visions Incubator.

Her latest film, Turning Tables, won Best Short Documentary at the 43rd American Indian Film Festival, and is set to launch an impact campaign in Spring 2019.