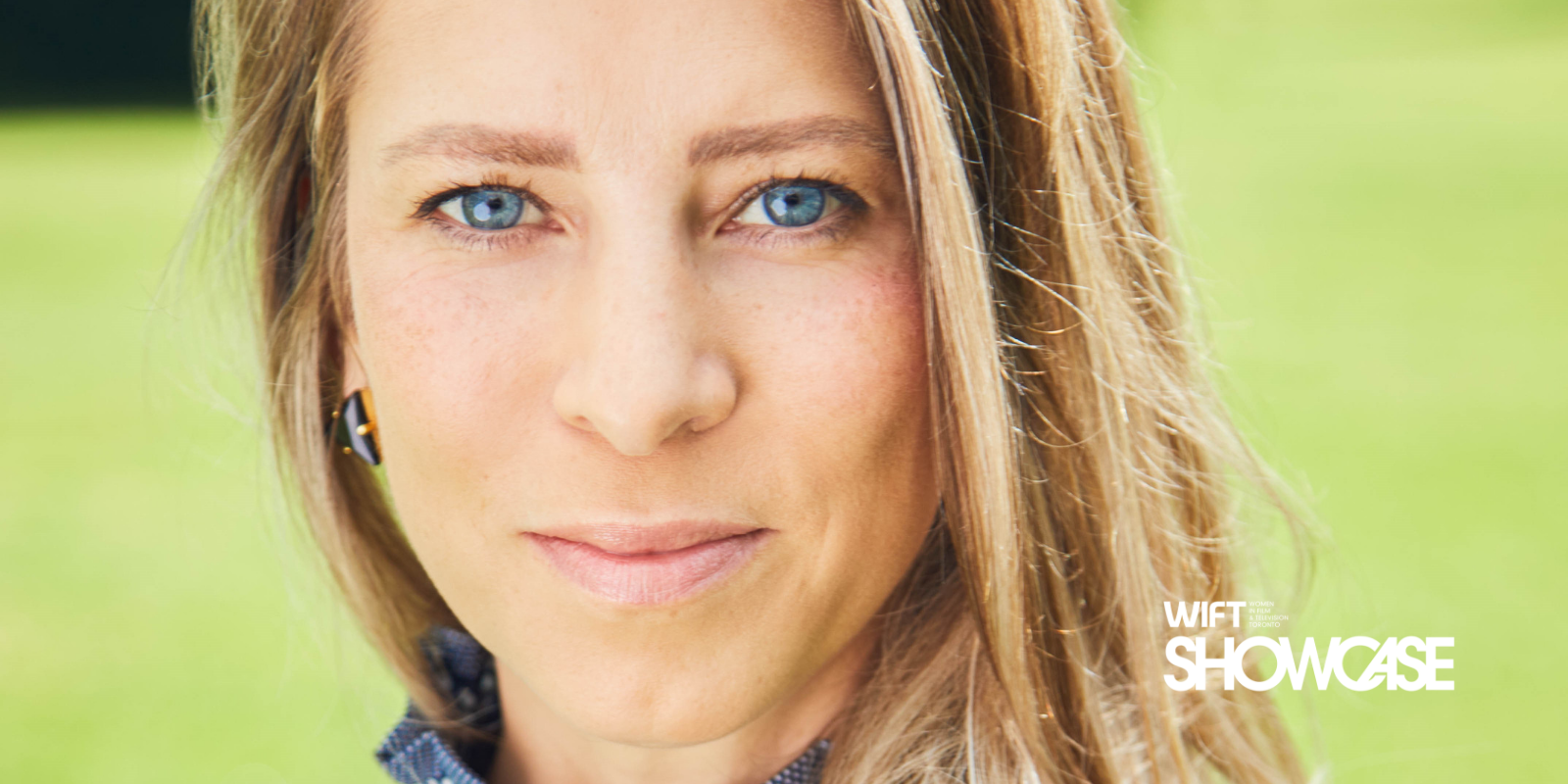 In Learn to Swim—a dramatic short film that blurs the line between the real and imagined worlds—a musician moves into a new apartment after the loss of his wife. Unable to play since her death, he cloisters himself inside with his trumpet until he is forced out of his seclusion by a neighbour.

In a story of loss and forgiveness, this lonely musician must learn to confront his affair and grieve his past in order to pick up the pieces and move forward again.

Learn to Swim explores the inner struggle of Dezi through a sophisticated storyteller’s palette. This tale of betrayal and subsequent loss slowly unfolds in the blending of the character’s memory and reality into a seamless film that explores the visceral nature of regret and sorrow, ending with a glimmer of hope toward the future. Sorrowful trumpet, flashbacks and voice-over are delicately woven together, transitioning the viewer between reality and memory in this beautiful and languid film. (Notes by Susan Alexander, production executive, original content, Corus Entertainment; 2019 WIFT-T Showcase Selection Committee)

Cera Ziegler is a producer, originally from Saskatoon, who has worked in the film and television industry for over 10 years. Cera is a graduate of the Canadian Film Centre’s Producers’ Lab and brings a wide range of experience to her current role as Director of Production at Blue Ice Pictures, including producer on short film, Learn to Swim (Thyrone Tommy, dir.), casting director for comedy pilot Rogue Bride (Blue Ant Media), and co-producer on feature film The Singularity Principle (shot at the CLS in SK). After attending the Vancouver Film School, she started her career in Vancouver as a coordinator for top casting directors, moving into production, where she assisted Executives at Lark Productions and Showrunner Dennis Heaton on hit TV show, Motive.