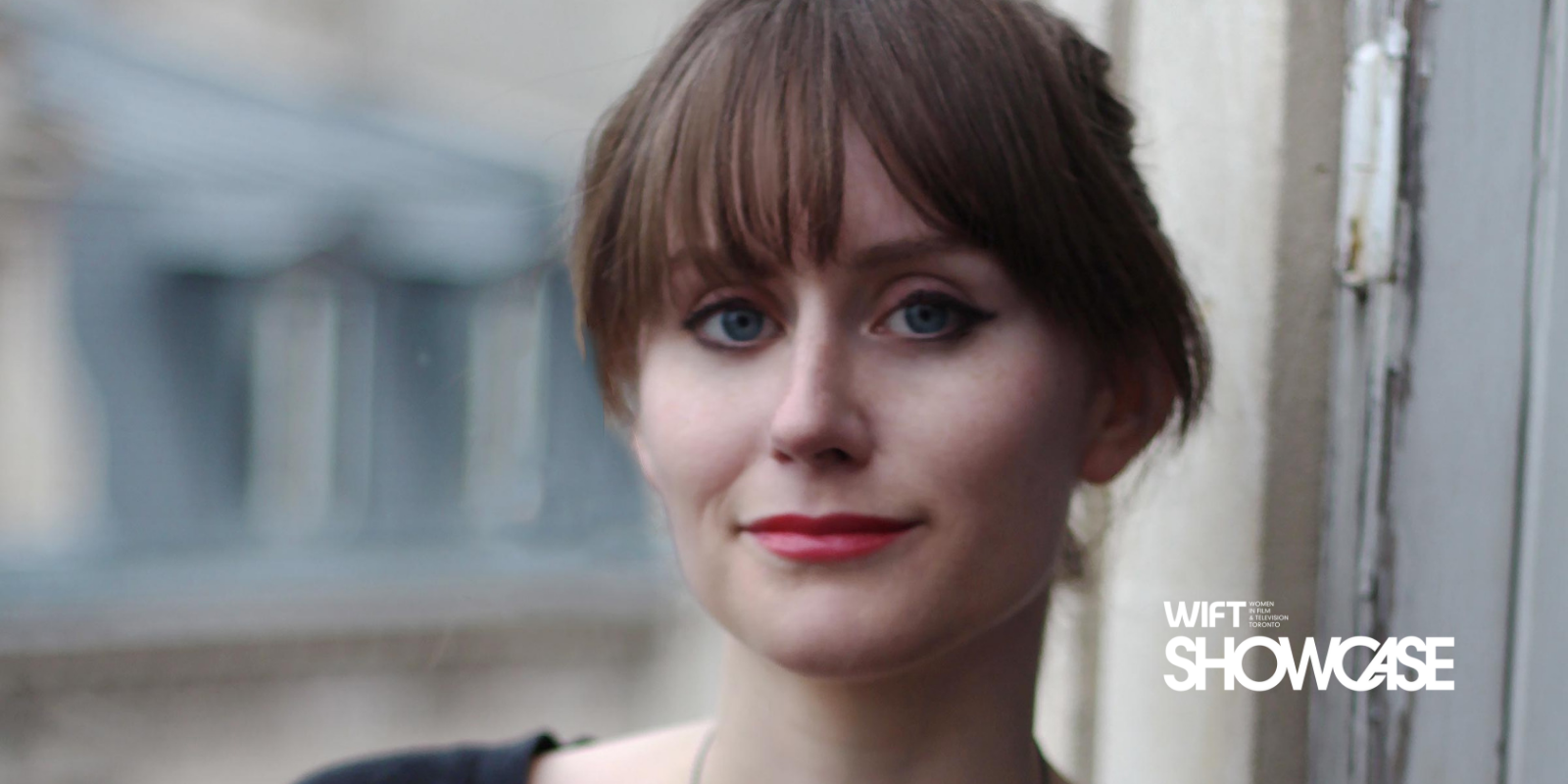 Andrea Marcelino's comedic web series, La Ville, is an ironic and humorous portrait of individuals living in the famed city of lights and love—Paris.

La Ville is a comedic web series about people living in Paris and experiencing the many ironic and humorous situations that both frustrate and entertain those living in the famed city of lights and love.

In the second episode of La Ville, Andrea Marcelino highlights how life in this historic city is a constant grind. Marcelino expertly incorporates the city’s architecture to emphasize the claustrophobia of financial uncertainty in Olivia’s apartment versus the freedom of financial success via a tour of the city’s monolithic landmarks. Even though it’s set in Paris, the modern day realities of continually having to multitask and multi-job are universal and beautifully articulated in this comedic slice-of-life web series. (Notes by Rebecca Grenier, writer; 2019 WIFT-T Showcase Selection Committee)

Andrea Marcelino is a Toronto-born writer/director whose main cinematic focus is to tell impactful stories with complex female characters and demonstrate the importance of female storytelling in our visual culture. Her life in film began abroad when she began studying film in Spain and later, went on to complete a Master in Fine Arts in Filmmaking at EICAR in Paris, France. She has shot and created projects in Spain, France and more recently, Canada. She has also lived and traveled around the world developing her photography portfolio. She is currently developing various film and artistic projects based in Canada and internationally.