Being a member at WIFT Toronto is an exceptional opportunity to control the trajectory of your career and have a good time doing it! But don’t take our word for it. Here are some WIFT Toronto members who say it better than we do. 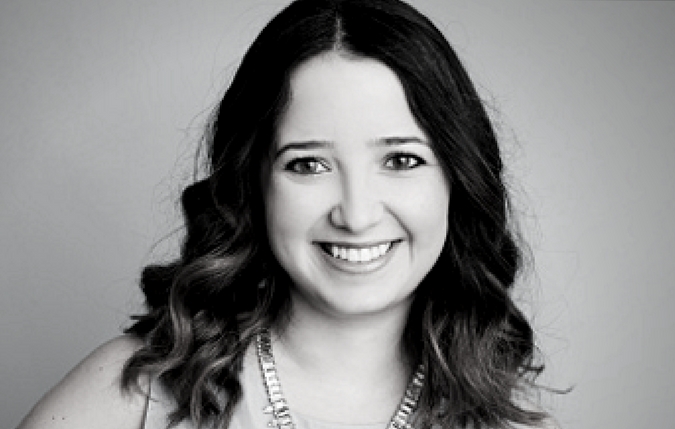 “Through WIFT Toronto's mentorship programs, pitch competitions, Media Business Essentials program, and networking events and parties, I have been able to not only connect with other women and men in the industry, but learn valuable skills to advance my career.” 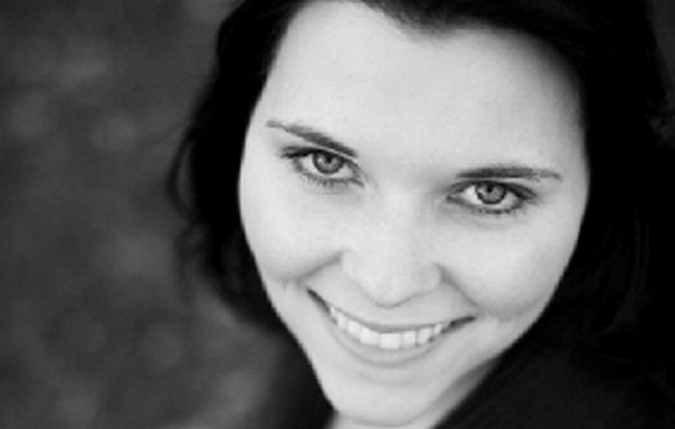 “Through each WIFT Toronto mentorship, program or event I attend... I have formed friendships and grown alongside my colleagues. I am now able to give back to new and emerging WIFT Toronto members and look forward to connecting with them at member events.” 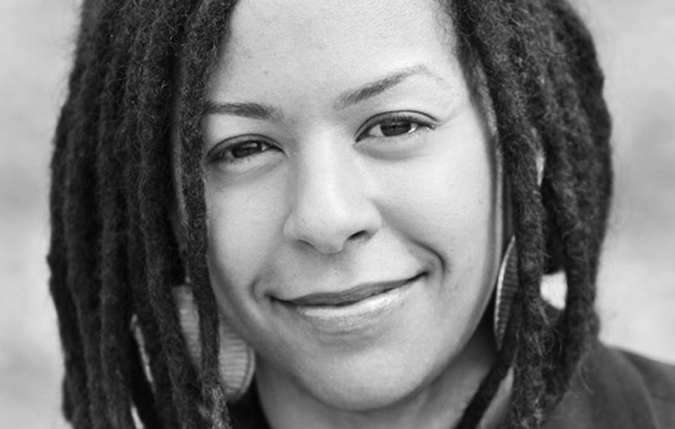 “[WIFT Toronto] has helped me get to where I am. The [DGC mentorship award] in 2008 helped me to re-invent myself as a TV series director and led to my success. ... My director mentor Eleanore Lindo invited me to shadow her on Degrassi in 2009 and then producer mentor Ilana Frank made it possible for me to shadow Paul Fox on Rookie Blue in 2010.”

By gaining knowledge and experience, women multiply their capabilities and their confidence. The industry at large benefits from a committed, connected and well-trained workforce.
it's a no brainer

THE party of the Festival. In addition to your free ticket, you may purchase one additional Reception@TIFF ticket for a guest (limited).

Get a 25% discount on all our professional development programs. Enjoy additional select industry discounts.

Whether you're starting out, are mid-stream, or have attained executive status, we have programming that fits.

Each one, teach one. Navigating the industry is easier with experienced guides. Join WIFT Connect.

Apply to member-only industry mentorships. Spend a week at a leading national broadcaster or get mentored by an experienced director.

You're In Good Company

Here are just a few of our incredible current members: 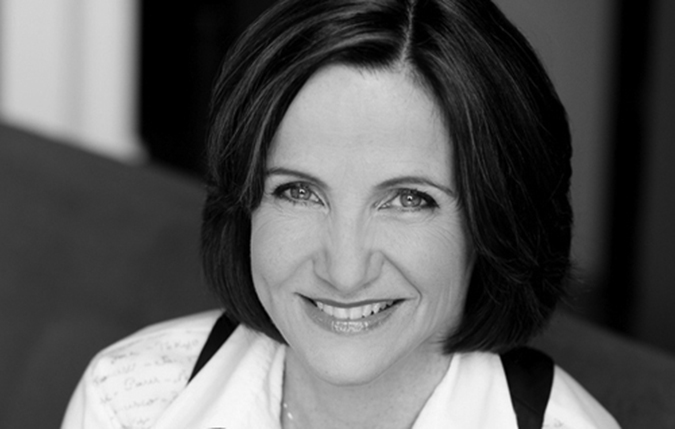 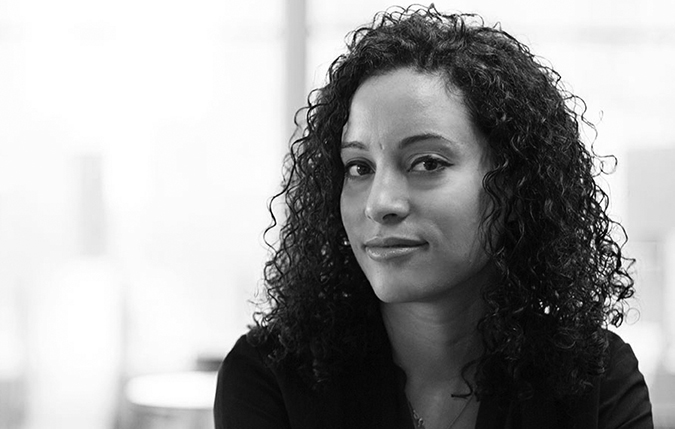 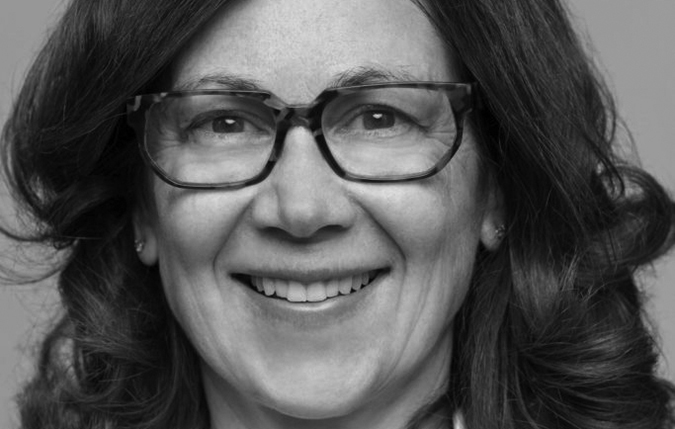 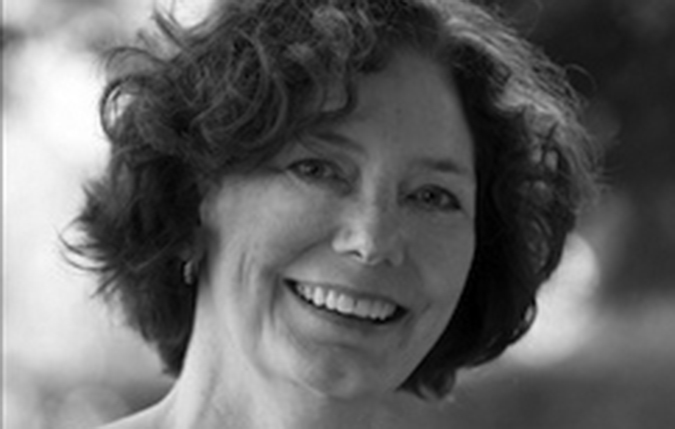 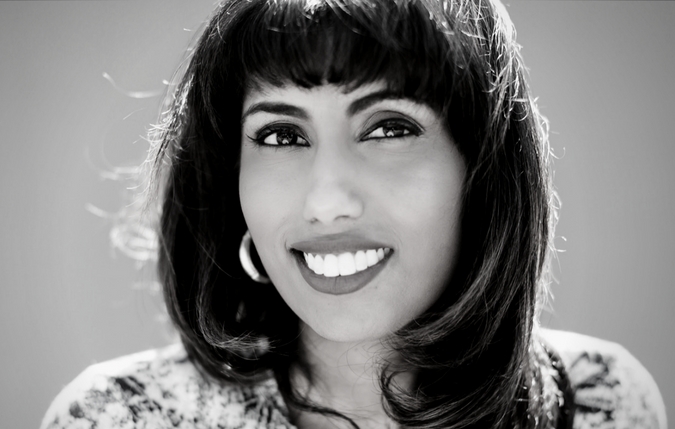 “What WIFT Toronto excels at is creating a supportive community where women can meet, network, voice our concerns, face common challenges, and celebrate our triumphs. No other organization does this for women filmmakers.”